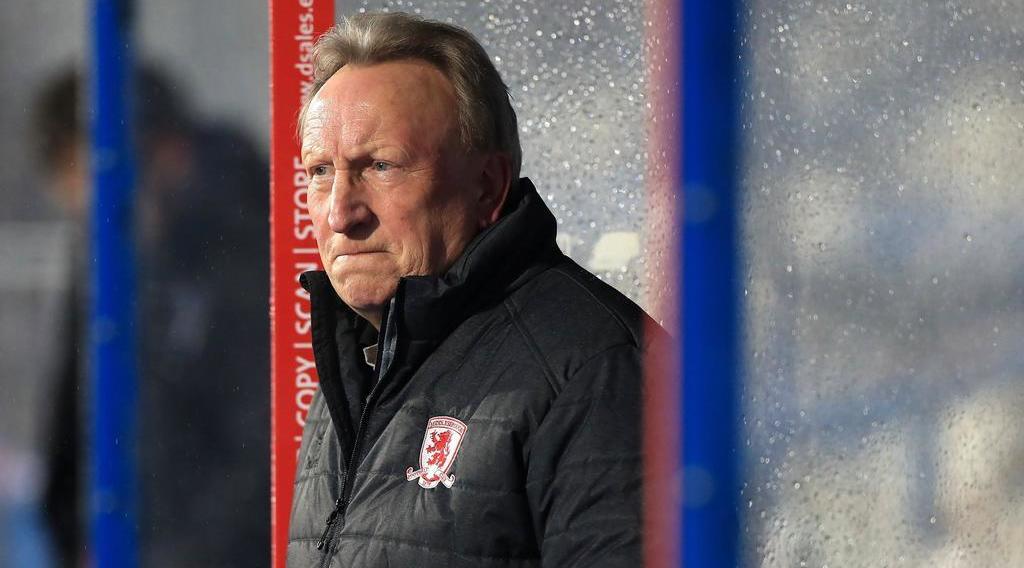 Middlesbrough's major problem has been their inability to score goals, but another problem they faced was lack of creativity, and it seems manager Neil Warnock has identified it.

Warnock has stated the need for Boro to be more creative ahead of next season, after finishing 10th in the Championship table.

He has suggested that as much as he will be in the transfer market to sign strikers, he will also try to sign wingers for more team creativity.

"I am looking at wide players as well; I do think they have to be versatile in systems," he said.

He further stated some of the formations that he has taken an interest to.

"I always like Paddy [McNair] at the back, but without a shadow of a doubt, he can play in the midfield, for example."

"He's probably as good as most players in this division in there; I just think he's outstanding at the back. I think he just gives us that confidence."

"Looking at all sorts of things, they can change your mind on your tactics, depending on who you get through the door, really."

Every team will always have the problem of scoring goals if they fail to create chances. If Warnock can address the problems Boro have faced in the transfer window, this will help them push on next season.