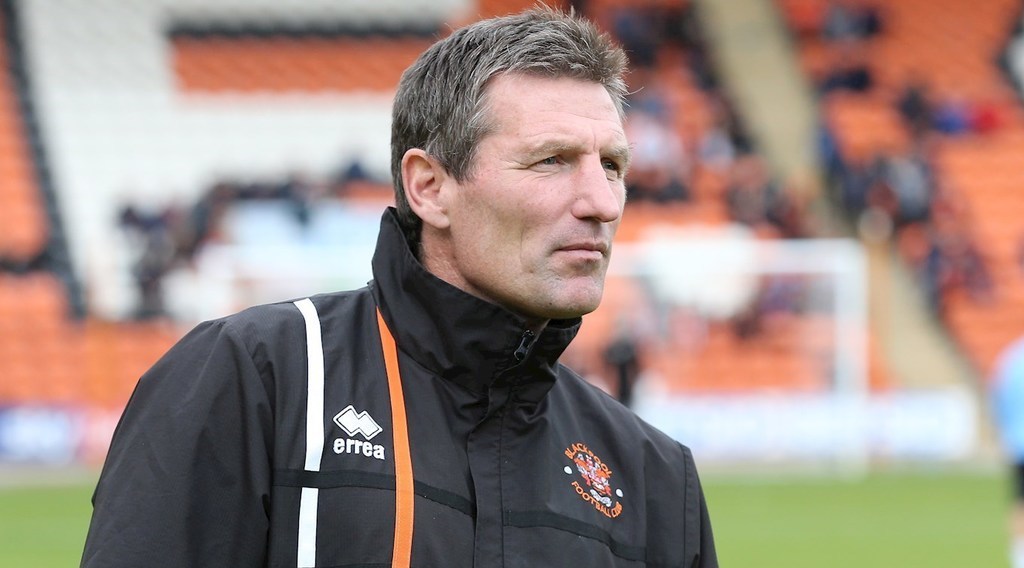 Middlesbrough have confirmed the arrival of 51-year-old Chris Short, who was recently at Oxford United. Short will join Boro as the first team fitness coach.

Chris Short is a highly experienced coach when it comes to fitness, medicals, and sports science, and he has more than 30 years of football experience both as a player and a backroom staff.

The 51-year-old once played under Neil Warnock back in 1988 with Scarborough, meaning that he is well-known to Warnock.

Warnock is trying to lessen the burden on his existing backroom staff as he hopes to reduce the number of muscle injuries they have next season.

"I thought it was important to bring someone in. JT has done a great job, but it needs two people because of the amount of work we do on the fitness side. I think this season especially, it is so important that we do everything we can to limit the muscle injuries," Warnock said.

"I've known Chris a long time; he's very good at what he does, as is JT. So we have two top-class staff members here now, and that will stand us in good stead."

Boro's first-team squad will resume for pre-season on Thursday as they look to mount a challenge for Premier League promotion next season.