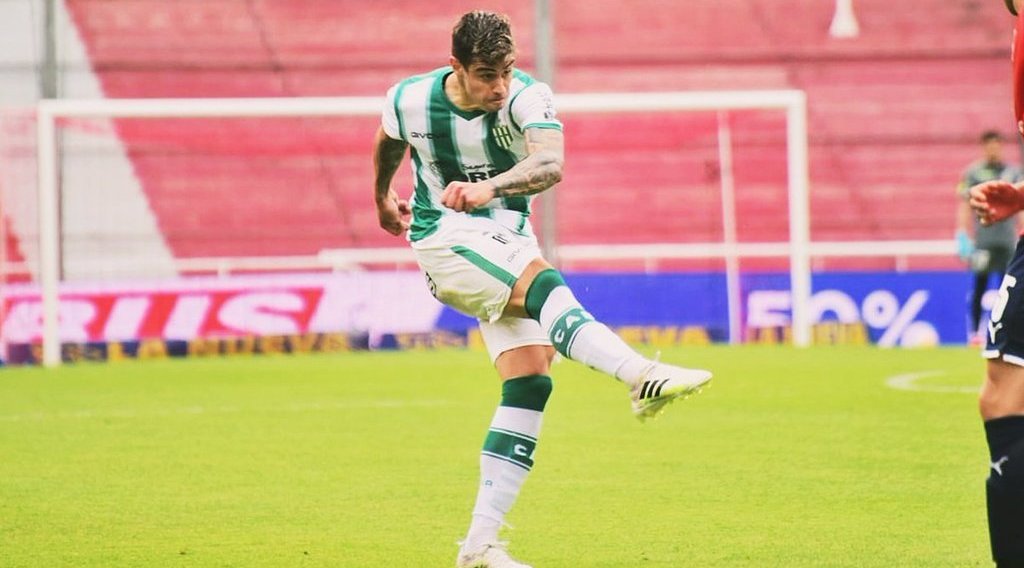 After completing the signing of four players, Middlesbrough have been linked with a move for Argentinian midfield starlet Martin Payero. However, he will only be available at a high price.

According to reports, Boro are trying to sign Payero to boost their options across the pitch as they aim to challenge for promotion to the Premier League next season.

Reports claim that Atletico Banfield are looking for a fee of up to £6 million, with a 10% sell-on clause.

The player is preparing to compete at the Olympics in Tokyo for Argentina.

Payero is versatile and can play centrally, as an attacker, or out-wide. He would be a brilliant signing for the club, although the asking price could be too much for him.

Speaking to BBC Radio Tees Sport last night, Warnock confirmed that the club won't be spending £5.8 million on any player this summer transfer window, dismissing any possibility of the club signing a player for such a high amount.

Middlesbrough fans can be certain Neil Warnock has a lot of tricks up his sleeves and it remains to be seen if they can pull off this deal.