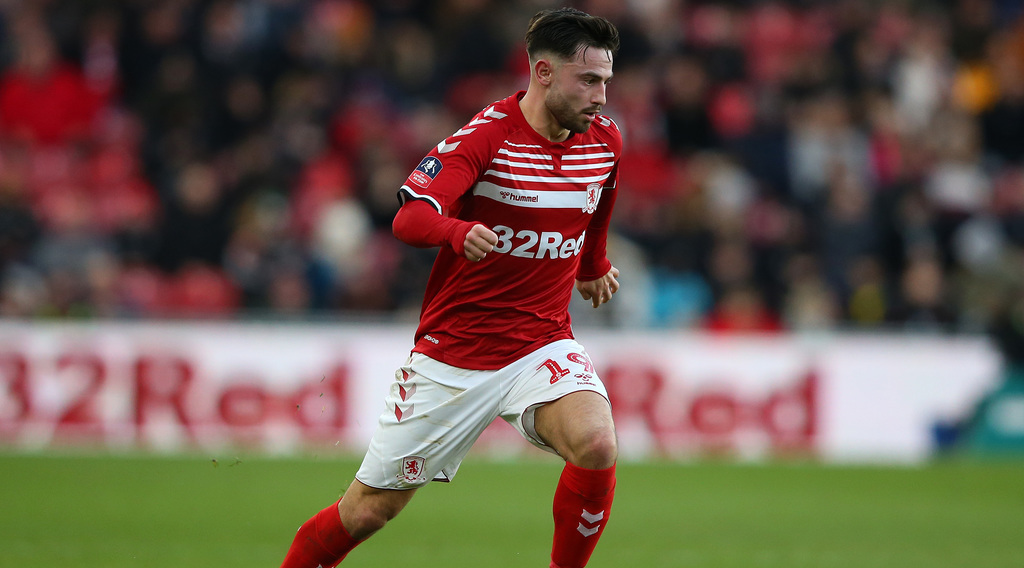 Boro have completed the signing of Manchester City winger Patrick Roberts on a season long loan.

Patrick Roberts had been on the radar of Middlesbrough all summer, with manager Neil Warnock declaring his intentions of securing the deal over a week ago.

Roberts has had an extensive loan career since joining Manchester City in 2015, playing for the likes of Celtic, Girona and Norwich City during this period.

He spent the second half of last season on loan at the Riverside and impressed, despite missing several months due to injury. Warnock's arrival at the helm saw an improvement of results, with Roberts contributing his quota to the team's fight against the drop.

Boro had to fight off competition from Stoke City, Norwich City and Celtic and finally have a creative player that can add an extra bit of quality in final third.

Speaking on the Boro website Warnock, revealed his delight in getting the forward in the transfer window.

"I'm really pleased we've been able to get him because I felt we needed that bit of something different."

"I've been waiting on Patrick, we all know what he can do and I feel with the current squad we have I can make him a better player."

The Boro faithful will be hoping that Roberts hits the ground running with Boro hosting Reading at the Riverside on Saturday.