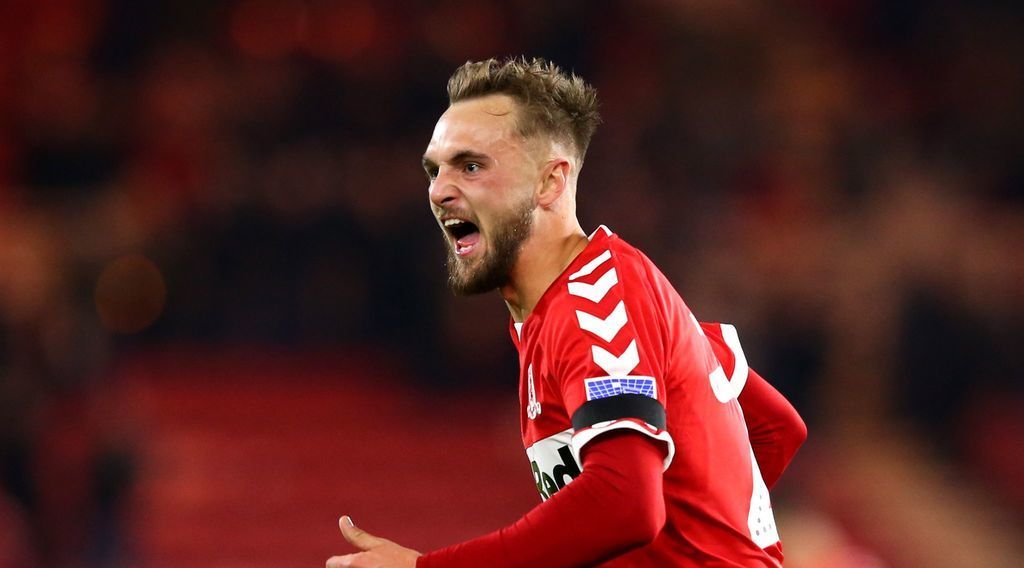 Lewis Wing is currently on loan at Rotherham United, but he will look forward to returning to Middlesbrough in the summer.

Lewis Wing's future at Middlesbrough remains uncertain, but manager Neil Warnock has stated that he will give him the chance to show him what he can contribute when the preseason starts this summer.

Warnock was very strict with his comment concerning Wing, stating that he knows it will be difficult for the 25-year-old to be a member of his team next season, but he cannot completely rule him out until he gives him the chance to prove himself.

Warnock stated, "We've been watching Lewis. I watched him on Sunday (during Rotherham's loss to Birmingham at home), and he's trying his best."

"He knows how I'm looking to improve that area, and he'll find it very difficult; that's why I wanted him to go and get some games, really."

"In pre-season, he'll be on the same footing as everyone else; he'll have to show me what he can do."

"In the past, I think managers, you've got your frame in your mind and think he won't be needed, and somebody comes up and has a great pre-season, and all of a sudden they're in the team. There's always someone that surprises you in pre-season."

The ball is now in Wing's court to convince Warnock of what he can do when he returns from his loan spell at Rotherham.