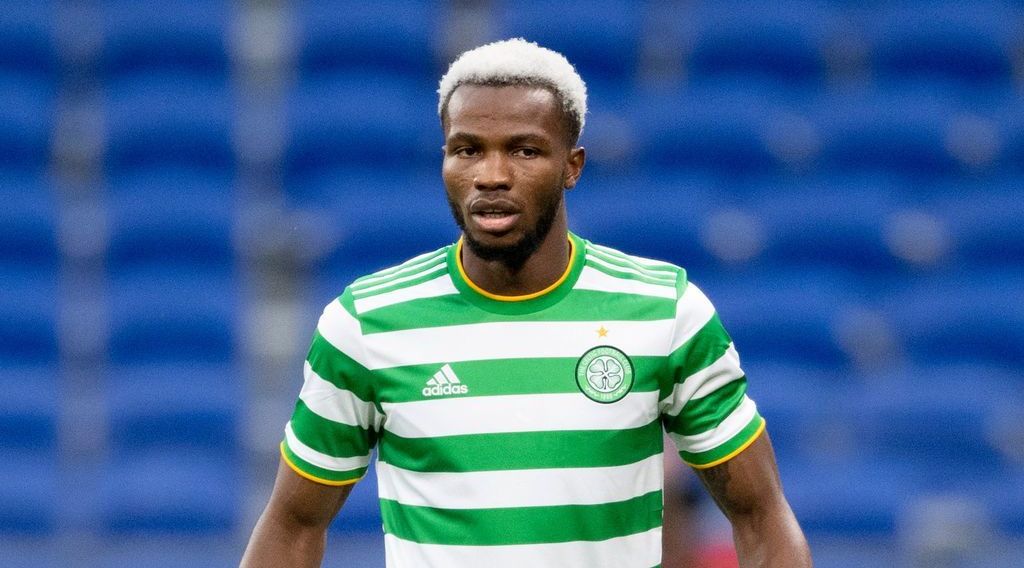 Neil Warnock recently revealed his attempt to sign Boli Bolingoli last week before the player was caught going against the lockdown rules.

The Celtic defender has apparently fallen down the pecking order as Greg Taylor has come into defence. It's no secret that Celtic already had plans to allow the player leave the club either on a loan, or on a permanent basis.

Warnock revealed that he reached out to Celtic last week to make enquiries about his availability, but nothing came out of it and the Boro manager is grateful not to have landed the Belgian International.

Speaking on talkSPORT, he said "I rang Celtic last week to try and get Bolingoli on loan, good job we didn't get him."

Asked if he would go back in for the player, Warnock replied "no, I don't think so."

Obviously, the player's career at Celtic seems over at this juncture and the club is therefore looking for possible loan deals for the Belgian player.