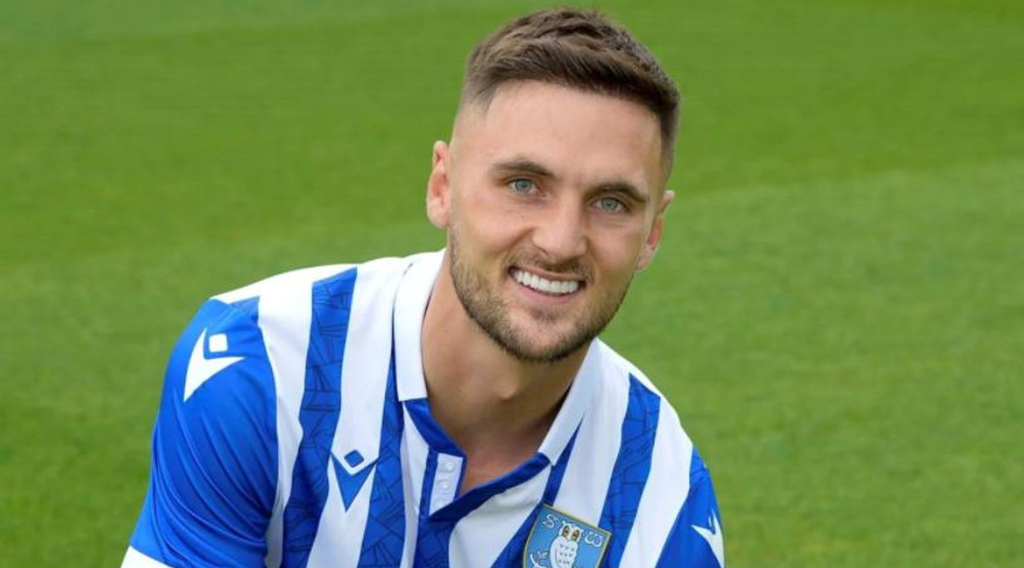 Lewis Wing has signed for Sheffield Wednesday on loan for next season, and people have questioned Middlesbrough's reason to sanction the move.

Boro will be without Lewis Wing for the upcoming season after sanctioning a loan move to join Sheffield Wednesday.

Neil Warnock has now stated the reason behind allowing him to leave, saying that Wing had to plead with him before he allowed him to join the League One side for next season.

"I didn't want Wingy to go. He pleaded with me," Warnock said.

"He's extended his contract by a year, so I said to him go and play and come back here and establish yourself."

"He can easily score 10 or 15 goals in Division One, Wingy. So it's not a definite goodbye; it's an opportunity for him."

Wing extended his deal until 2023 before he left, and he will come back to the club next summer. But, just as Warnock has said, it is not a definite goodbye.