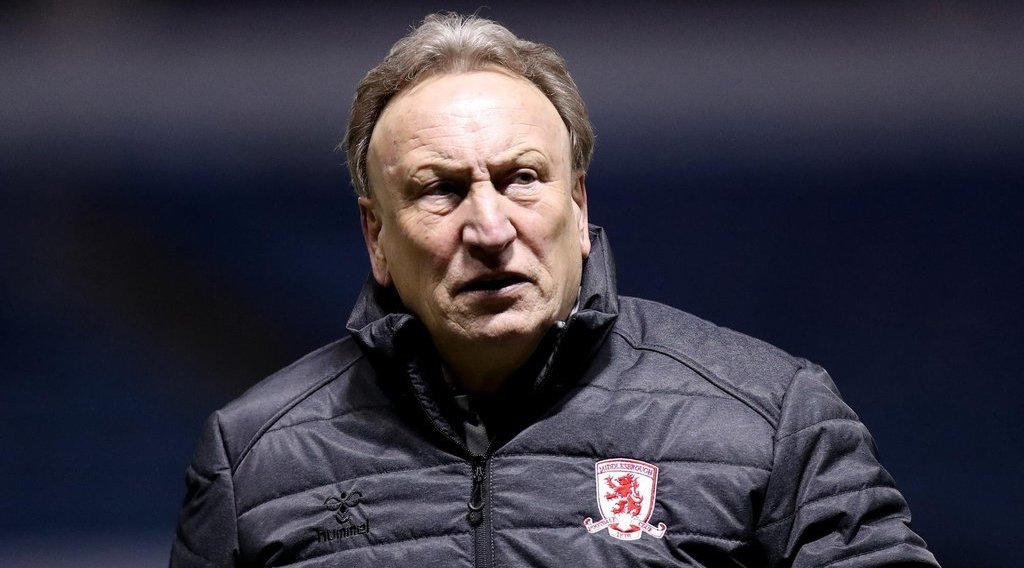 Neil Warnock reveals the number of signings he wants this summer

Middlesbrough are desperate to fight for promotion next season, but they currently have a slim squad and will need to sign players to compete at the highest level.

Middlesbrough manager Neil Warnock has put a figure on the number of players he will like to sign when the transfer window opens.

It's clear that the Boro squad will be slim, considering the number of possible exits this summer. Players like Britt Assombalonga and Ashley Fletcher are already confirmed departures, and some other players are expected to follow in the same direction.

Warnock is aware of what he needs to do if he wants to challenge for the top two positions in the Championship next season, and he has revealed that he is hoping to sign up to eight or nine players.

Warnock said, "there'll be eight or nine players coming in, I'd imagine, but that doesn't mean they'll get in the team."

"I look at our team, and we've got nine or 10 top players. We want to make sure when those players get injured, we've got good players coming in for them."

"I think we've got a nucleus; half of the team weren't at Luton; they were out injured"

"When we get those lads back, we're optimistic we can give anybody a good game. When we've had to roll our sleeves up, we have done."

It remains to be seen if Middlesbrough can sign that amount of players. Ideally, they need to reinforce in almost all the positions, but they need to be more proactive about signing new strikers.