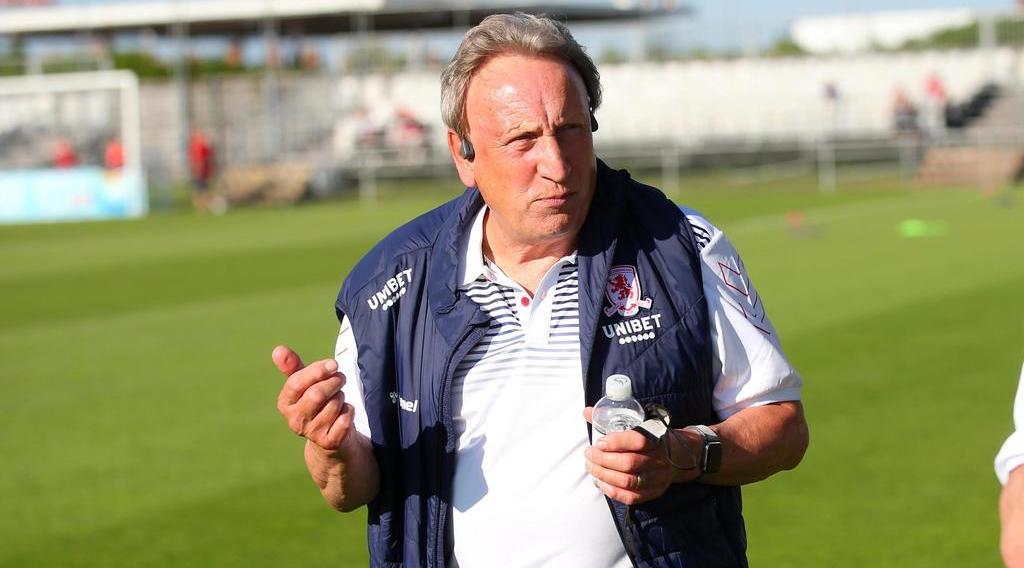 After edging closer to a move for Martin Payero, the Middlesbrough manager has confirmed that the club are still targeting more players from South America.

Middlesbrough boss Neil Warnock has confirmed that the club are still targeting more South American players after confirming that the club is on the verge of signing Martin Payero.

The 22-year-old is currently set to represent Argentina at the upcoming Olympics in Tokyo and will sign for Boro after that.

Boro have also been linked to making a move for Brazilian youngster Rodrigo Muniz who players for Flamengo, but they have difficulty agreeing a deal with the Brazilian club.

Warnock has now confirmed that the club are still targeting more players from that region.

"We are looking at another couple of Brazilians and Argentinians, but whether we get them or not."

"They are difficult to get over the line, but Neil is dealing with all that. It's the financial details with abroad."

Speaking on Martin Payero, Warnock said, "the recruitment guys gave it to us, and then Leo looked into it."

"He is young, a good age, and is going to the Olympics, so it may not be a bad gamble."

"Steve (Gibson), for all we haven't got a lot of money, he always wants to gamble with the Argentinians and the Brazilians."

It remains to be seen what Warnock is planning, perhaps, we will see more South American players at Boro going forward.