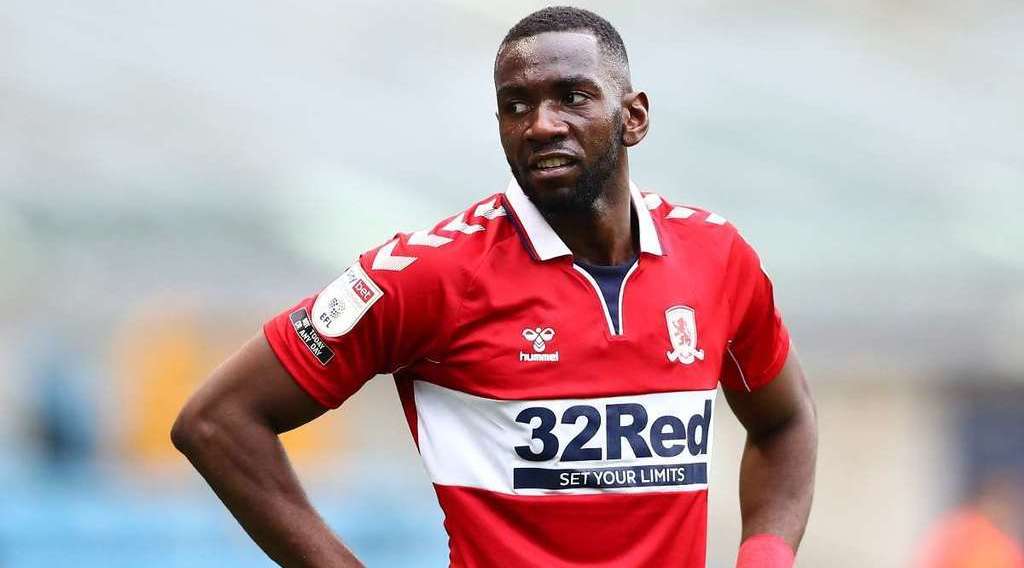 Yannick Bolasie's deal with Everton will end this summer, but he has already started weighing up his options. Middlesbrough are interested in signing him permanently.

Middlesbrough manager Neil Warnock has stated his desire to sign Yannick Bolasie on a permanent deal.

Bolasie has been on loan with Boro since the January transfer window, and he has started nine matches in that time, contributing two goals and three assists.

This stat is significant to Boro, and they are hoping to sign the Everton man on a permanent deal. Warnock believes that Bolasie agreeing to join them permanently will depend on offers the player receives.

"It'll depend on what offers Yannick gets, I suppose. I've spoken to him about the situation," Warnock said.

"I don't think he'll get a Premier League club if I'm honest, so it'll probably come down to whether he wants to play in the Championship or whether he'd rather go abroad because I think that's where the money is."

"Yannick's not hard work. He can be a little bit moody at times, but that's how many players are. If he decides to stay in this country, you won't write off him staying at Middlesbrough."

Bolasie may have to eventually take a pay cut if he wants to move to a Championship side. His weekly salary is deemed to high for Boro, but Warnock will be hoping a compromise can be agreed.