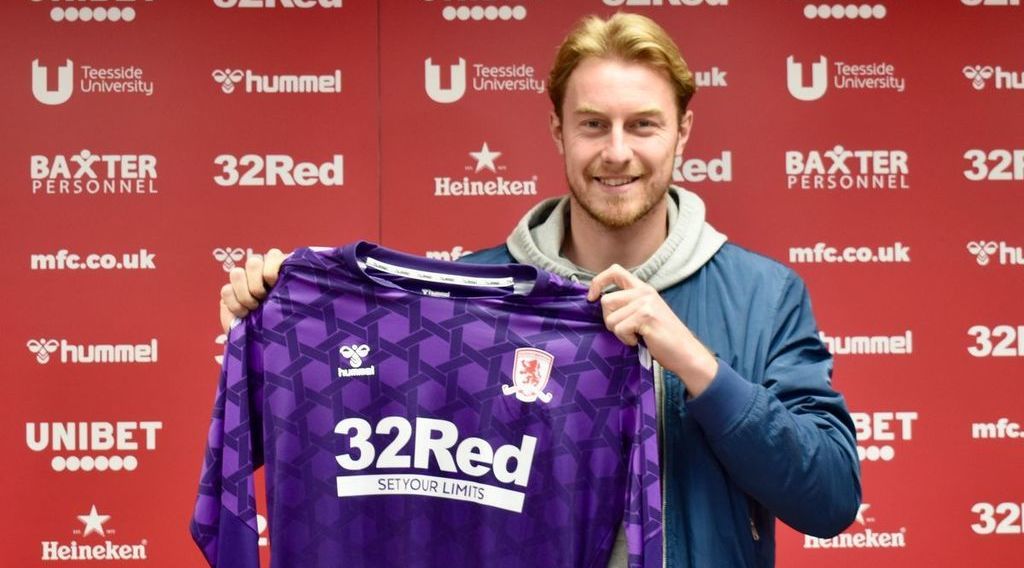 New Boro signing reveals motivation behind his move to the club

Middlesbrough confirmed the signing of goalkeeper Joe Lumley on a free transfer from QPR yesterday, and the 26-year-old has revealed his reason for joining the club.

Lumley had been at QPR since he was 16 years old, but he had difficulty getting playing time last season, and he had to be sent on an emergency loan twice.

Lumley has now signed for Neil Warnock's side, and he will hope he can become a regular in the Boro team.

The stopper spoke to Boro's website for the first time since he joined, and revealed his reason for joining the club as he targets being number one.

"For me, I don't want to come on from the bench. I want to be starting every game," Lumley said.

"Sometimes that is your job, though - come on and help win the game. I feel I did that for QPR, and hopefully, I can do that for Middlesbrough now."

"I'll make sure I'm ready for every game and work hard every single day and let's see where that can take us."

He also revealed that Neil Warnock played a massive role in him signing for the club.

"Neil is a massive reason why I decided to come here," Lumley said.

"He was the manager of QPR when I was still in the youth team. I didn't really work with him much, but from what I've heard and from being around him, he seems like a really great guy."

"He knows the division like the back of his hand and is very optimistic about going up next year. So that's a really big opportunity for myself."

"I know Grant Hall really well, and he spoke really highly of the club."

"I want to play every game next season and get promoted. That's the aim."

"I just can't wait to get started here now."

Lumley looks ready to make the goalkeeping position his own next season. It remains to be seen if he can merit his words.