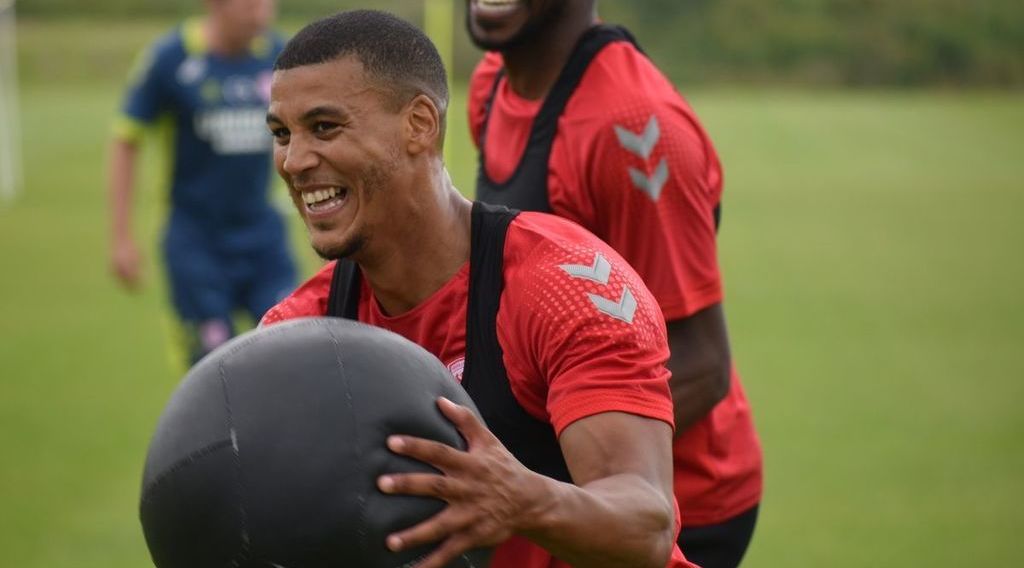 After joining from West Brom on a free transfer, Lee Peltier has revealed he hopes to bring something to the Boro team.

Lee Peltier signed a one-year deal to join Middlesbrough, and he will help the club by bringing his experience to the dressing room.

The 34-year-old has worked with Boro manager Neil Warnock in previous campaigns, and he was part of the Cardiff City team that won promotion to the Premier League in 2019.

Boro's major focus for the upcoming season is to try and compete for promotion, and Peltier will now have to play his part in the process.

"It feels great. It happened pretty quickly, but I'm happy it's all sorted, and I've got myself down here to get myself ready for pre-season."

"I'm looking forward to the new challenge," he said.

"I've worked with him [Neil Warnock] a few times before, and once he called me and said to me he was interested in me coming down, I knew I would come and play for him."

"He's a great manager. We've had a lot of success together, and hopefully, we can have some more."

"I've been around a long time now and had plenty of experience, so hopefully, I can bring something to the team and add a little bit more to what they've already got, and hopefully, that can help them."

He also spoke about the importance of having an excellent preseason.

"Pre-season is massive, and I know the gaffer believes in it massively. He has a lot of involvement in it himself."

"The trip to Cornwall, I've been on a couple of them already, and it's good to get down there and get away. Have a little bit of downtime as well as playing a lot of games."

"The pre-season is going to be massive to have a good start in the Championship, and I know the most successful teams start really well."

At 34-years-old Peltier may need to justify his signing by putting in massive shifts whenever he is called upon.