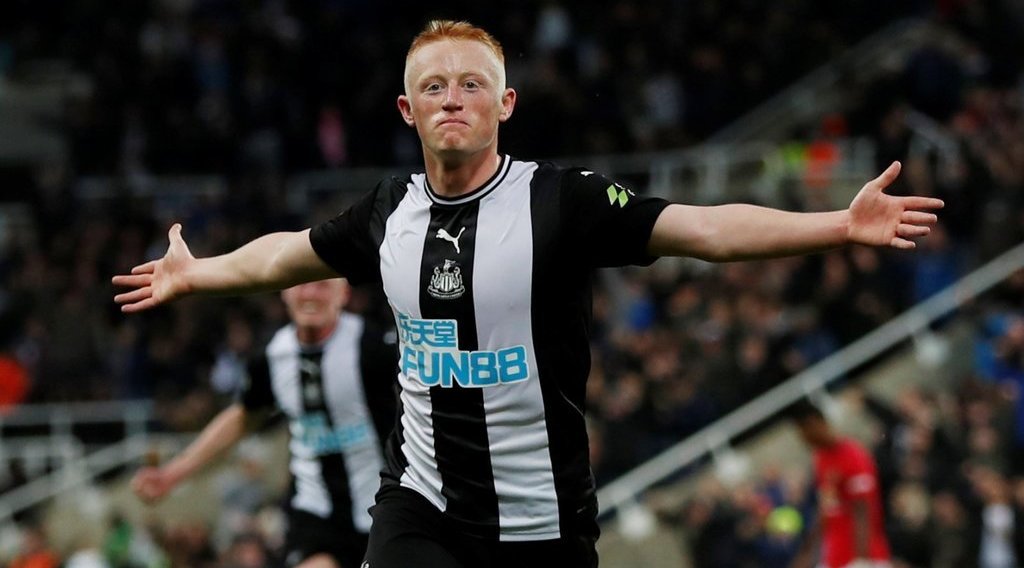 Middlesbrough and West Brom have been handed a transfer boost in the pursuit of Newcastle United midfielder Matty Longstaff as the Magpies confirm they are ready to allow him to go out on loan.

Longstaff could only play five Premier League matches after falling out of favour with manager Steve Bruce.

According to reports, the 21-year-old is now seeking a move away from the club to get regular playing time, and it seems a loan move looks like the most likely step to take at the moment.

Middlesbrough, West Brom, Norwich City, and Belgian side Anderlecht are all interested in signing him, and it remains to be seen who can be more convincing to get him.

Middlesbrough can fancy their chances for the midfielder, but it also depends on if Neil Warnock sees him as a key player that can add significantly to his squad.