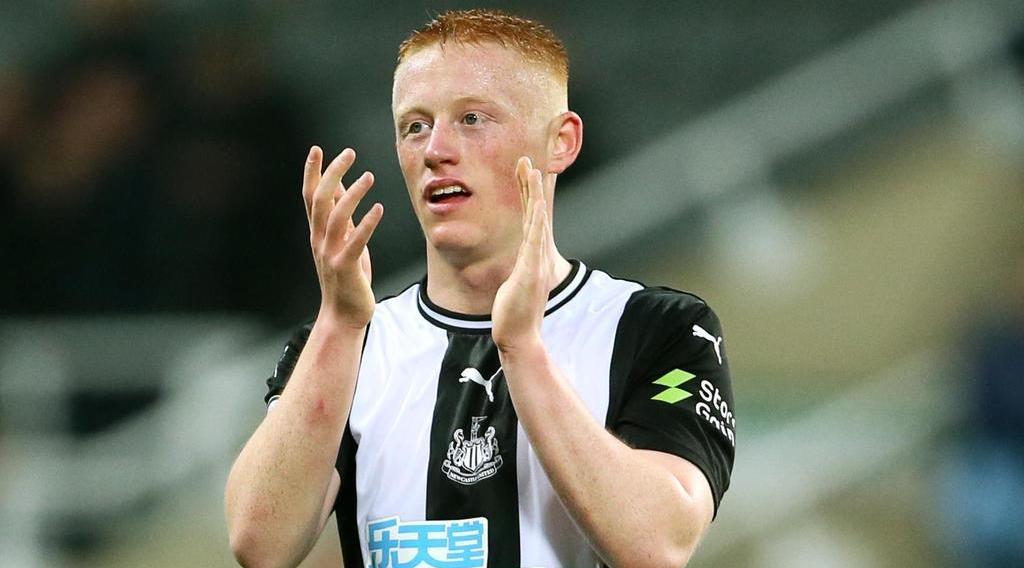 Middlesbrough are still trying to add more players this summer, having added four players already. One of their targets is Newcastle United midfielder Matty Longstaff.

Reports claim it that Newcastle United would like Matty Longstaff to leave the club on loan for next season after he fell short of Steve Bruce's expectations last season.

The 21-year-old played just five Premier League matches as he struggled to secure regular playing time. He has been linked with Middlesbrough in the summer transfer window, but West Brom are also interested in signing him.

Reports have it that the Magpies will make a decision concerning his future in the coming days, and he is likely to be allowed to leave on loan for the season.

This could be Longstaff's first loan move and could also be his first time playing in the Championship. The 21-year-old might just need a run of games to get going again and would prove to be a good opportunity for Middlesbrough to get a young midfielder to add to the squad depth.