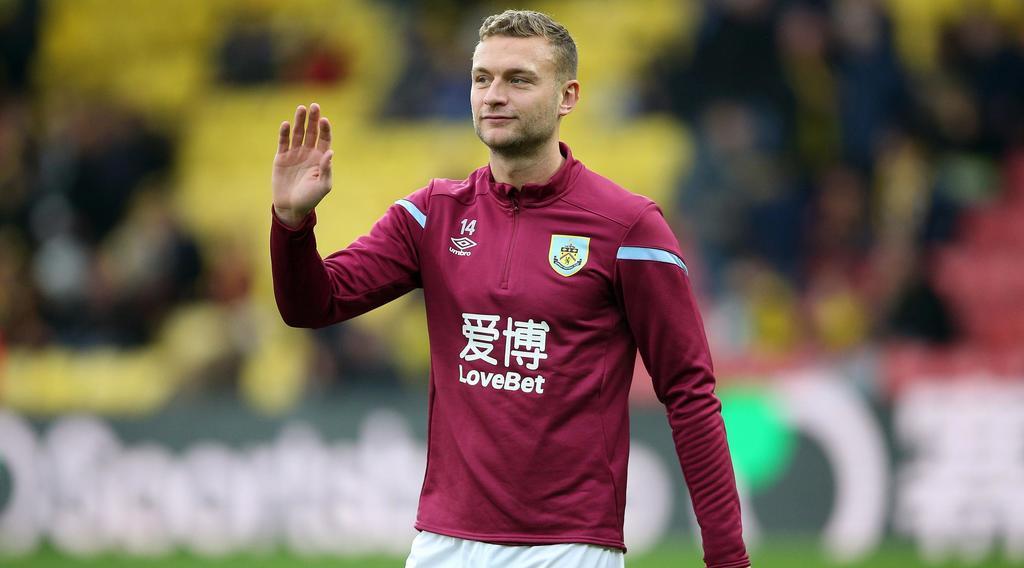 The defender is expected to leave Burnley in the summer transfer window after failing to make an impression at the club.

Gibson made a record move to Burnley two seasons ago but has only made six appearances during this period.

The 27-year-old has already expressed his wish to leave in the summer and several clubs have been linked with a transfer, including Middlesbrough.

Boro were thought to edging closer to a move for their former captain, with the defender training with the club during large spells of last season. However, there are concerns that his wages could be an issue with the club unable to afford huge wages.

Norwich City, meanwhile, are looking to swoop for the player as they look to rebound to the Premier League this season. The Canaries were relegated last season, but have been able to keep their core this summer for a renewed push.

This will be a huge blow for Boro who are short of players in the defensive positions.