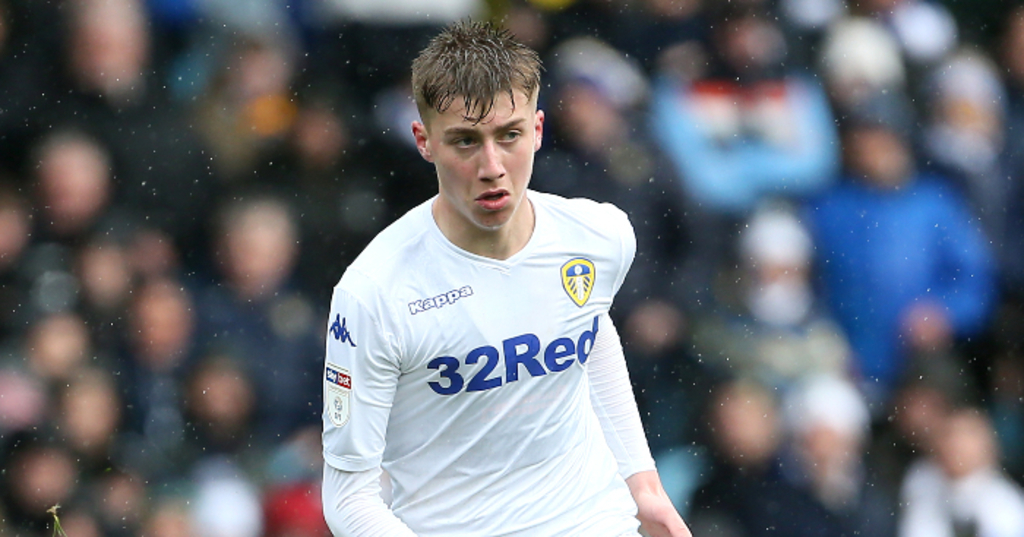 Nottingham Forest and Middlesbrough in two-way battle for Tottenham forward

Middlesbrough and Nottingham Forest are reportedly keen on signing the Tottenham player on loan.

According to reports from local media, Tottenham are looking for a club for the youngster after terminating his recent loan spell at the turn of the year at Leeds United.

Jack Clarke struggled at Elland Road, making just one league appearance all season, and Tottenham want a club that would help the forward with more first-team opportunities.

Nottingham Forest appear to be the favourites, as the Nottingham Post claims that the club have begun talks with Tottenham regarding a loan move in the coming days.

Middlesbrough have been very active in the transfer window with the club already bringing Manchester City starlets Patrick Roberts and Lukas Nmecha in on loan.

Clarke is a player that has good experience in the Championship, having starred last season for Leeds United in what was his debut season. His good form saw Tottenham splash £10 million for his services.

He possesses good pace and has the ability to beat his man which is a major part of his game. The 18-year-old also has an eye for goal and would improve the attacking options at Boro.

Middlesbrough face Tottenham on Sunday in the FA Cup and this could be a good opportunity for Boro to watch the player, as he could feature for Spurs.

It remains to be seen whether Woodgate would sanction a deal for the teenage striker, or if Nottingham Forest beat Boro to the signing.