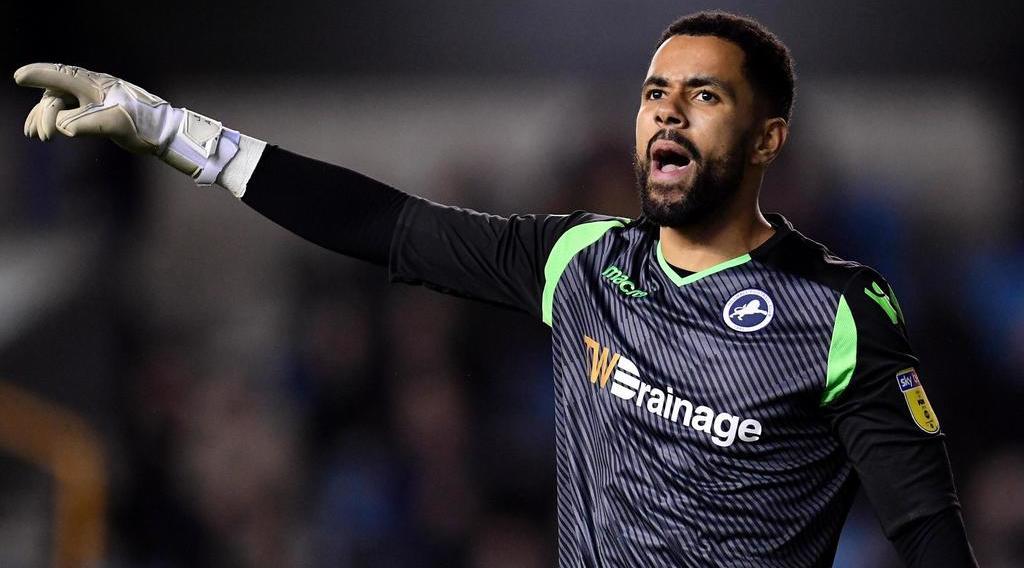 Boro have announced the loan signing of goalkeeper Jordan Archer.

Middlesbrough announced the signing of Jordan Archer this morning, following the departure of Dejan Stojanovic who has joined German club FC St Pauli on loan until the end of the season.

Stojanovic made 8 appearances for Boro following his signing last January. He has struggled to break into the first team and moves to Germany in search of regular football ahead of this summer's Euros where he hopes to be part of Austria's squad.

"Dejan made it clear to me that he wants to go and play to try and get in the Austria team for the Euros," said Boro manager Neil Warnock. "Reluctantly I agreed to that."

Sol Brynn replaced Stojanovic on the bench in Boro's 3-1 win over Wycombe at the weekend, which prompted some Boro transfer rumours that Stojanovic may be on his way out of the club.

Jordan Archer comes in to provide experienced competition for Marcus Bettinelli and Sol Brynn, having made over 250 career appearances.

On Archer's signing, Warnock said "I've looked at Jordan the last few years. Ever since he was at Millwall, he's a player I've liked."

"I thought why not give Jordan the opportunity to show us what he can do over the next few months and I'm delighted to have him on board."

Archer recently had a short-term spell at Motherwell where he made 4 appearances, before joining Boro.