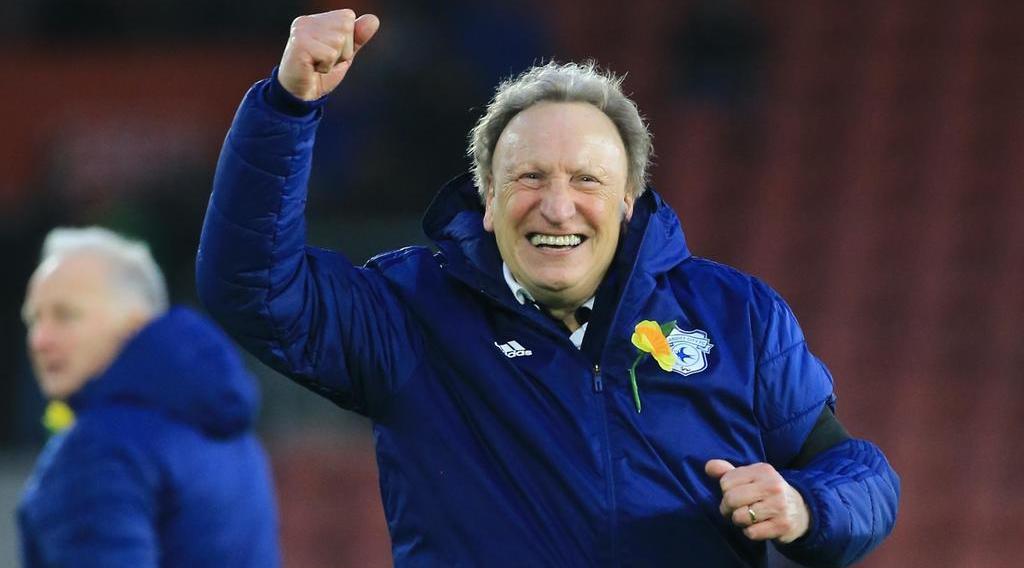 One last challenge for Neil Warnock

Neil Warnock replaced Jonathan Woodgate as Boro manager, having said he was looking for one last job before retiring.

The 71-year-old said in January that he was looking for one last job before retiring, as he only needed to take charge of 12 more games to reach 1,500 games in management. Now, Warnock replaces Jonathan Woodgate as Boro manager.

In 2019 he described that it was "absolutely" his last season in football, having managed 1,496 games.

In January, he said "apparently I have 12 league games to go to get 1,500 and that is really tempting to me."

With 8 matches left for Warnock to try and keep Middlesbrough FC in the Championship, in will remain to be seen if Warnock will reach the 1,500 milestone as Boro boss next season.

Warnock's first match in charge will be away to Stoke City on Saturday, who sit two points above them in the league.