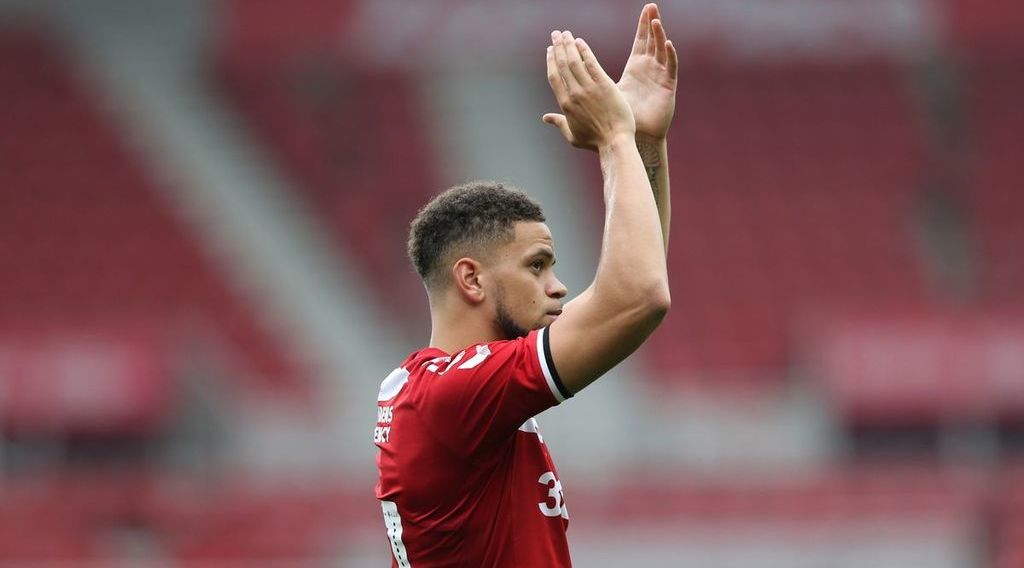 League One side Oxford United have extended the loan spell of Middlesbrough midfielder Marcus Browne.

The loan extension, which was confirmed on Oxford United's website, will see the 22-year-old play until the end of the League One season.

Browne has been a key player for Oxford United this season, with the Boro loanee settling in well despite joining Oxford United in the January transfer window.

Since his arrival, Marcus Browne has scored four goals in 11 appearances for the promotion chasing side.

The pacy forward is seen as one for the future at Boro and his performances haven't gone unnoticed at his parent club. The former West Ham United player has previously spoken of his desire to break into the first team at Boro next season.

At the moment, the U's have his services which is a boost to their promotion hopes, with manager Karl Robinson expressing his delight in the deal.

"Marcus has been brilliant for us and it's great to have him here a little longer. The fans know what a special player he can be and he was a big part of the team in our run of positive results before lockdown began."

Browne will be looking to continue his good form for Oxford, before looking to break into the Boro team next season.