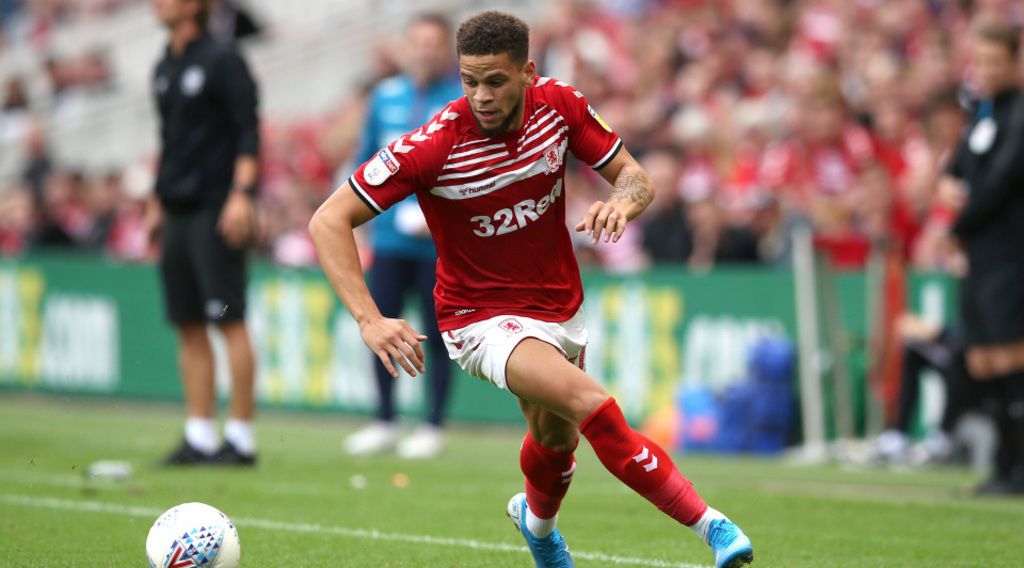 Middlesbrough have endured a busy transfer window with the club bringing in several players to strengthen the squad.

However, an outgoing is Marcus Browne who has joined Oxford Unitedon loan, having made just 14 appearances for Boro this campaign, with his last game back in November.

The 22-year-old has struggled to break into the first team this season after joining in the summer from West Ham United.

Oxford United were battling with Doncaster Rovers and Charlton Athletic who had also expressed interest in Browne. However, Oxford had the edge as Browne played for the club last season, making 44 appearances in what was a successful loan stint.

The League One club are in the mix of promotion, currently sitting two points off the automatic promotion spots.

Browne will be expected to add a different dimension to the attack and would be able to slot straight into the starting lineup. Boro meanwhile are happy to let him leave on loan, having brought in Patrick Roberts and Lukas Nmecha on temporary deals to the Riverside Stadium.

Boro could lose two key players in Darren Randolph and Britt Assombalonga. Randolph is closing in on the move to West Ham United with a transfer fee of £4 million agreed by both clubs. Assombalonga meanwhile is speculated to be a key transfer target for Aston Villa.

Browne has made just 14 appearances for Boro this campaign and Jonathan Woodgate will be hoping he can secure some game time at The U's.