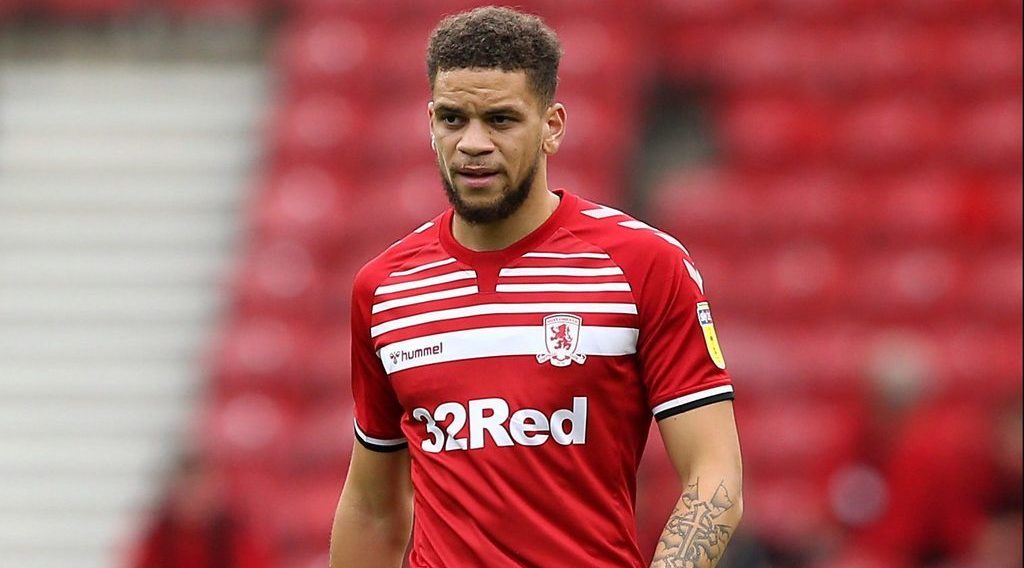 The pacy winger has been impressive during his time with the U's during two spells at the club. His first stint at the club ended with Boro signing him from West Ham United on a permanent deal.

However, the 22-year-old struggled for playing time and was subsequently loaned out to Oxford United in the January transfer window.

This proved to be a good move for Browne as he played a crucial role for the club during their charge to the play-offs in League One.

Although Oxford lost in the playoffs final to Wycombe Wanderers, manager Karl Robinson is keen to keep the core of the team and Browne is seen as a crucial player.

When quizzed about Oxford's transfer plans, Robinson identified Browne as a potential target for the club alongside new recruits.

"Why can’t you go and buy the likes of Browney?" he said.

"Bring in young players that will give you the opportunity not only to get promoted but sustain Championship survival."

Boro boss Neil Warnock is yet to see the former West Ham man play and Browne is expected to return to the Riverside by the end of the month.

It will be interesting to see what decision Boro take regarding his future this summer.