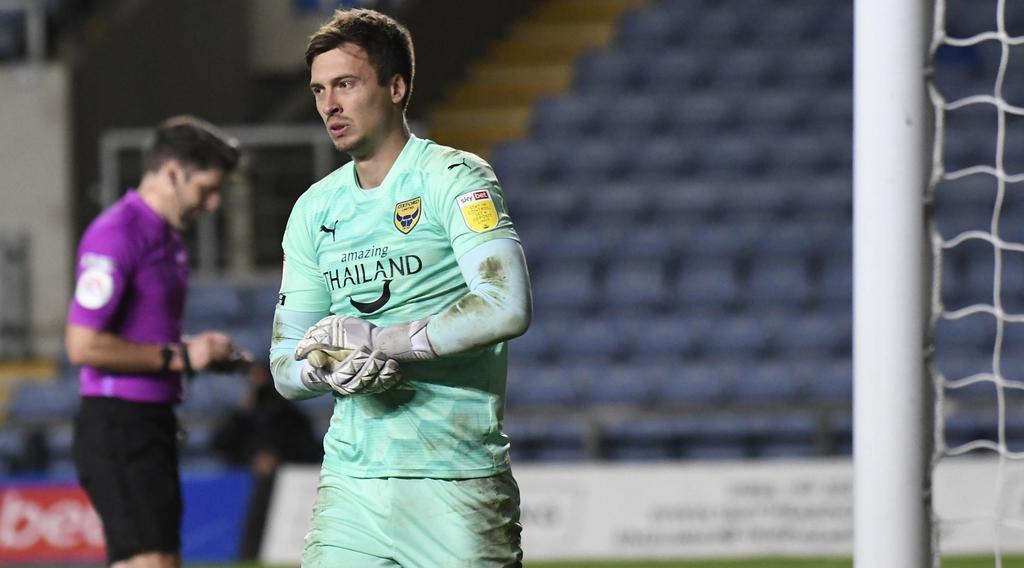 Despite Middlesbrough's interest to sign goalkeeper Jack Stevens from Oxford United, the League One side don't want him to leave.

Middlesbrough need a goalkeeper in the transfer window following the uncertainty over the future of Marcus Bettinelli, and they have been linked with a move for Oxford United’s Jack Stevens.

However, Oxford United’s manager Karl Robinson hopes that the club can keep Stevens despite the interest coming from Neil Warnock's side.

Robinson believes that they need to emulate bigger teams by keeping their best players.

“The likes of Jack (Stevens), Cameron (Brannagan), and Rob Atkinson have to stay here next year,” Robinson said.

“If you look at the top teams, there’s no turnover of players, they’ve only got better. That’s a big learning curve for us for next season.”

“Unless the transfer fee becomes something we have no control over, we’ve got to be really brave in keeping all these players.”

Marcus Bettinelli's future with Boro is not certain as he could return to his parent club Fulham in the summer.