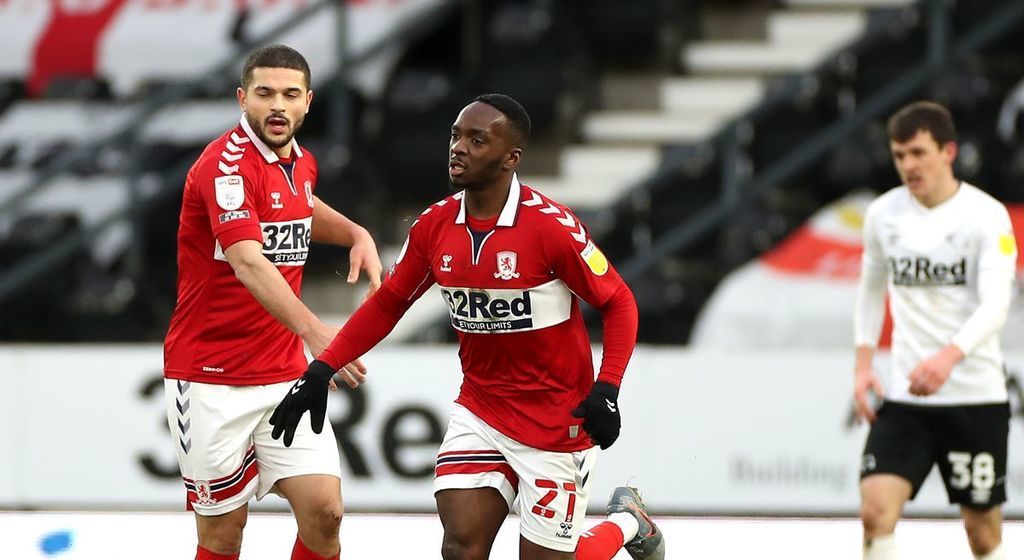 Neeskens Kebano has been on loan at Boro since the January transfer window, but he has to return to his parent club Fulham this summer.

Middlesbrough manager Neil Warnock has revealed he doubts the possibility of signing Fulham loanee Neeskens Kebano on a permanent deal in the summer transfer window despite impressing him so far since he signed for Boro on loan in January.

Kebano has one year left on his deal with the Premier League side, and Warnock believes they will most likely try to sell him considering he will be out of contract in a year. However, he revealed he is not sure if Boro have the capacity to buy him outright.

Warnock said, "Neeskens has got another year at Fulham, so I don't think there's much chance of anything happening there unless they want to loan him out again."

"I would imagine they'll be looking at Neeskens and thinking, 'Well, he's got a year left, we might as well try and sell him if we're not going to be using him rather than let his contract run out.'"

Middlesbrough will have to target some other players to replace Kebano ahead of next season. Kebano has featured 16 times for Boro, scoring once and assisting three times.