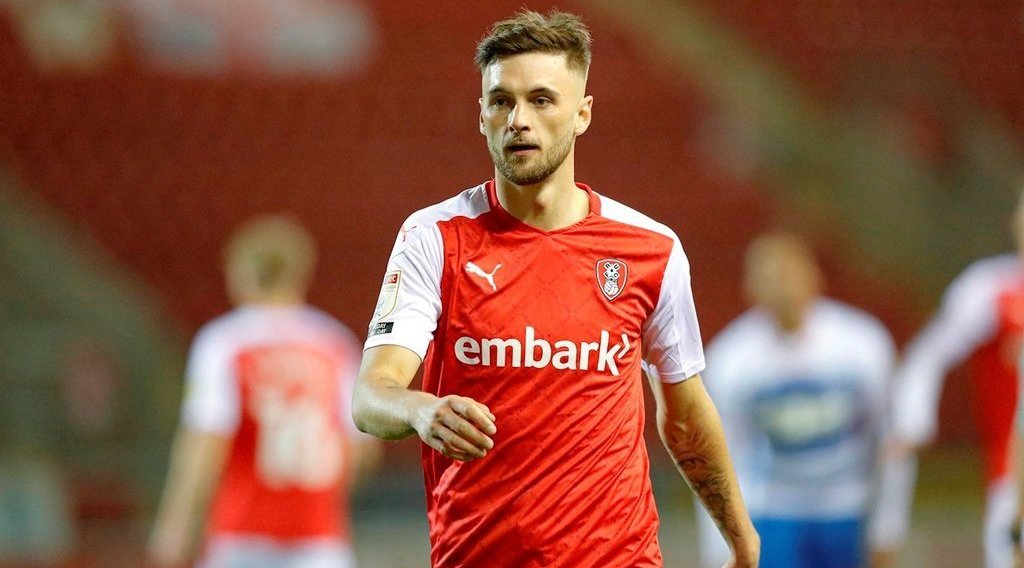 Middlesbrough are yet to decide what the future holds for Lewis Wing, as he returns from his short loan spell at Rotherham United. A series of clubs are set to enter the race for him.

Rotherham United have already shown their interest in re-signing Wing, following his loan spell at the club in the second half of last season.

However, reports state that Peterborough and Hull City are set to rival the Millers to sign the 25-year-old in the summer transfer window.

During his time with Rotherham, Wing played 20 Championship matches, scoring twice and also recording two assists, but that couldn't stop the club from getting relegated from the Championship.

Hull City and Peterborough are looking to sign players who have Championship experience ahead of next season, following their promotion from League One.

Wing may have the chance to prove himself with Boro in the pre-season, but he will most likely be open to making a move to one of the clubs trying to secure his signature.