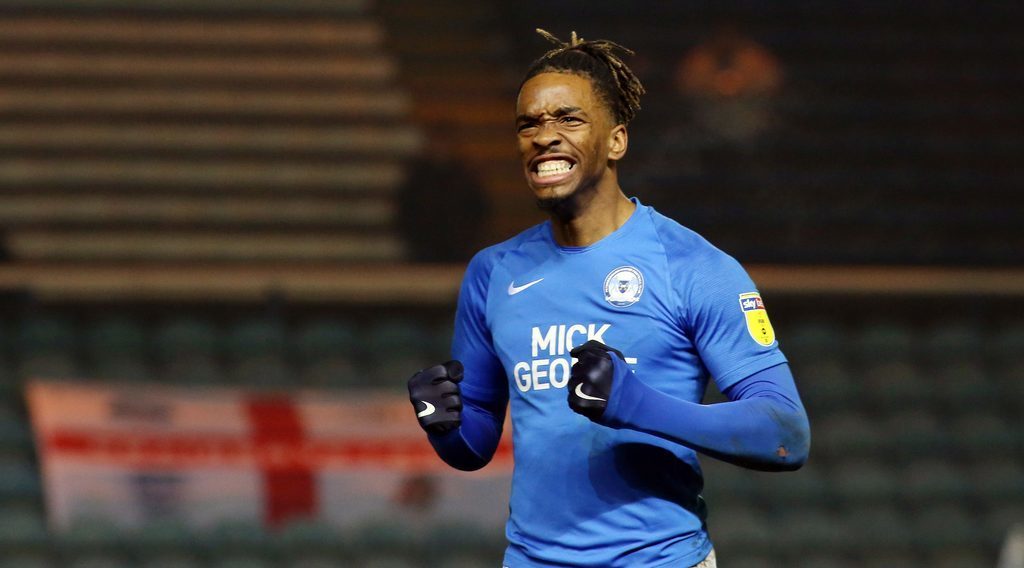 Peterborough United owner Darragh MacAnthony has revealed that the club will sell Boro target Ivan Toney in the summer.

Ivan Toney has been linked to a host of clubs, with Scottish giants Rangers and Celtic said to be interested in his signature in the summer transfer window.

Toney has been impressive this season, dominating League One defences and leading the scoring tables, netting 26 times this season.

Despite controversially missing out on a play-off place, Peterborough owner Darragh MacAnthony has confirmed they will stick to their word, but only for the right price.

Speaking to reporters he revealed that the club would only sell at the right price.

"We had multiple players trying to buy him in January and we promised Ivan if we weren’t in the Championship next season we would sell him. We don't sell our players cheap, the pandemic won’t change that."

Boro boss Jonathan Woodgate is an admirer of the forward and the club could look to swoop in this summer.

Toney is reportedly valued at around £12 million which would be a major challenge for cash strapped Boro.

Toney signed for Peterborough United in 2018 from Newcastle United after failing to make an impression at St James' Park.