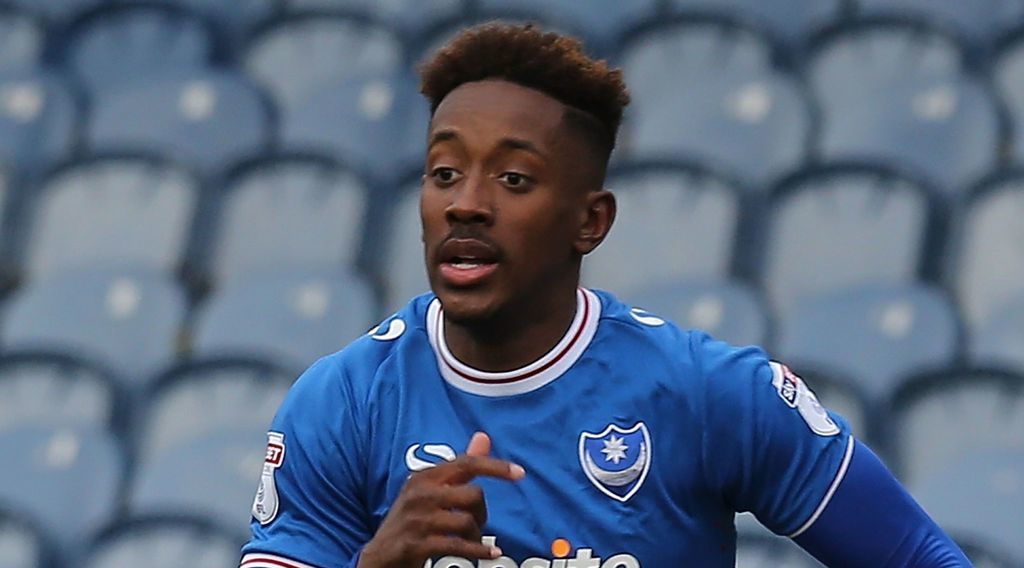 Pompey manager Kenny Jackett has confirmed he's turned down bids for the sought after player.

Portsmouth winger Jamal Lowe has been linked several clubs this transfer window, with the likes of Boro, Cardiff City, West Brom and Leeds United all reported to be interested in the player.

Despite this, Portsmouth manager Kenny Jackett had said he's desperate to keep hold of the winger this summer.

Although Lowe is believed to be open to a move away, Jacket told the Portsmouth News “Jamal is not someone I want to lose and the bids have been turned down so far.”

“What will happen now, we’ll see, but it will be great to keep him and build on it.”

The 24-year-old was one of Portsmouth’s key performers in League One last season and Boro are keen to secure his services.