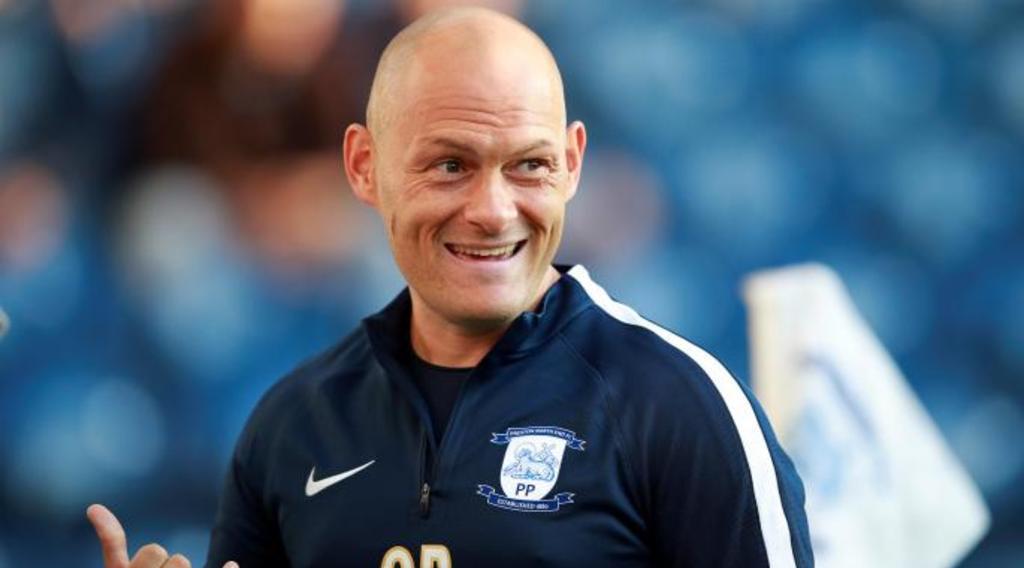 Preston manager, Alex Neil, has revealed his admiration for Middlesbrough ahead of the crunch Championship tie.

Middlesbrough are enjoying their best spell of the season, winning three on the trot, despite the absence of several key players, during the busy festive period.

Top striker Britt Assombalonga has been missing during this period alongside Darren Randolph and club captain George Friend during this run of form.

Alex Neil believes that Boro have shown grit and determination during this period and would be a tough nut to crack when they visit Deepdale on Wednesday.

Speaking to reporters ahead of the clash, he believes that the young players groomed by Jonathan Woodgate have shown the ability to work for each other. "When you have got young boys and you have them organised and working hard, you can do a lot with work-rate, effort and organisation."

Middlesbrough's last game was a victory at West Brom, that saw the club overcome the odds to end the Baggies 14 match unbeaten run in the Championship. This has brought plaudits for the team with many believing that the current form could be sustained for the second half of the season, which could see the club make a late dash for the playoff spots.

Middlesbrough won't find it easy at Preston, as the club are just off the playoff places on goal difference and would need to put up a similar performance like that of Sunday to emerge with a result.

The meeting earlier in the season at the Riverside Stadium ended in a draw, and Neil would be plotting to mastermind a victory that could see the club climb as high as fourth depending on other results.

Middlesbrough fans will be hopeful that the young guns continue the rich vein of form at Preston on Wednesday.