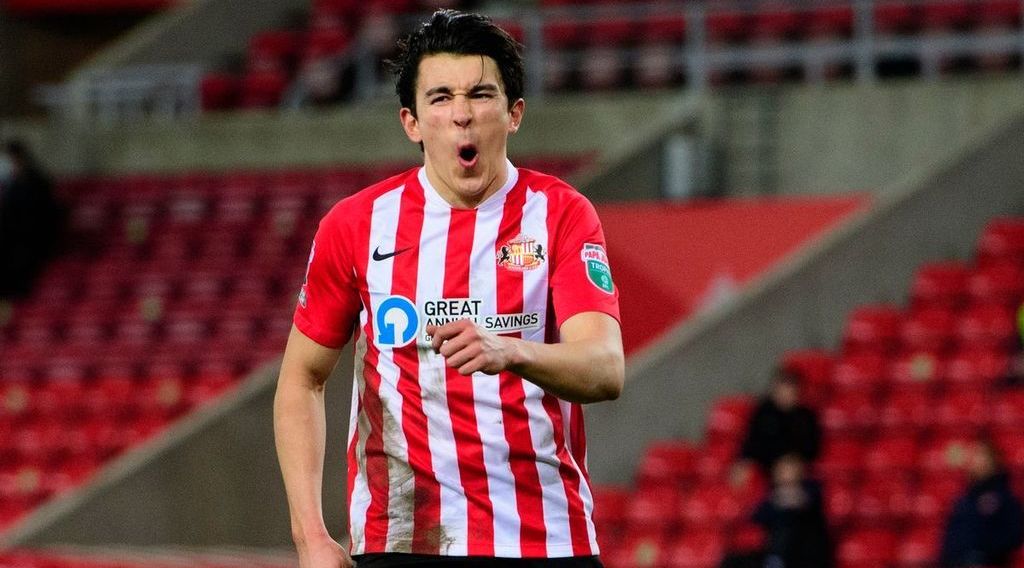 Preston North End pull out of the race for Middlesbrough target

Out of the four teams interested in signing Sunderland's Luke O'Nien, Preston North End have pulled out of the race to sign the 26-year-old.

Luke O'Nien's current contract at Sunderland is set to expire this summer, and he has been attracting interest from various clubs, including Middlesbrough, Millwall, Luton Town, and Preston North End.

The 26-year-old is a versatile player who can play in both defence and midfield. His current deal at the League One side expires in the coming days, and all efforts to get him to sign a new deal in the transfer window have so far proved futile for Sunderland.

Sunderland's failure to secure promotion to the Championship also hasn't helped matters as O'Nien looks for his next move. He joined the Black Cats back in 2018, and he has played 139 times, scoring 11 times and providing 13 assists.

Reports suggest that Preston North End were interested in signing him, but they will no longer try to push for his signing.

This development will ensure that the other three teams interested in signing O'Nien will have a higher chance of signing him.