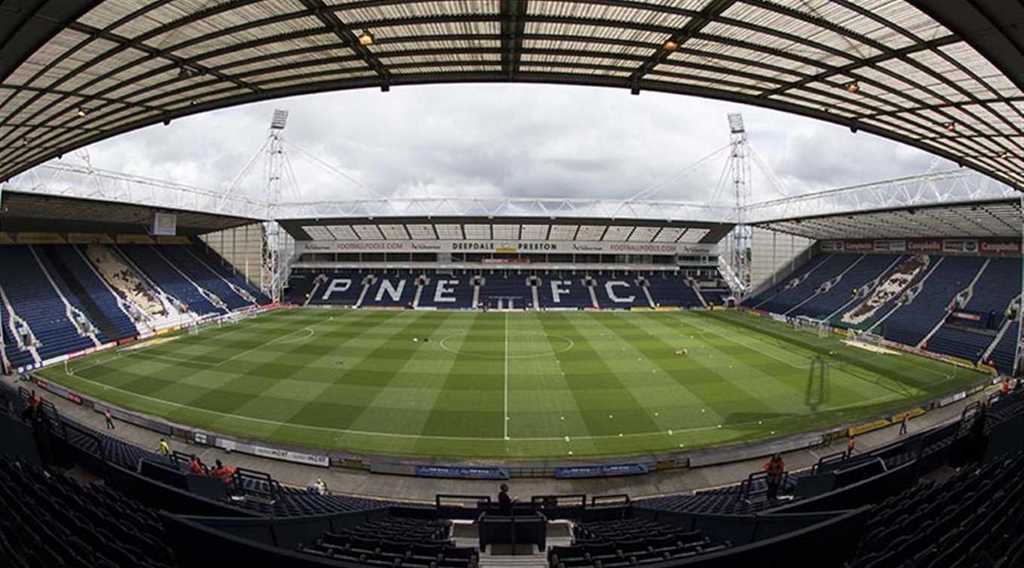 Middlesbrough begin the New Year with a tough trip to face Preston as they look to continue their good run of form.

Jonathan Woodgate's men have won their last three games in the league, which has put some distance from the relegation places.

The last victory at West Brom was the most impressive as Boro defended well and took the chances that came their way as they secured a 2-0 victory at the Hawthorns.

The victory has brought confidence to the club with youngsters Djed Spence and Aynsley Pears impressive during this run of results.

The build-up to the match has been all about the game at West Brom with Preston boss Alex Neil praising his opponents for their good patch of form.

But as we know in a league as competitive as the Championship, a defeat could lead to a spiral of negative results. Boro can count on the fact that the three game-winning run has been without several star players.

Striker Britt Assombalonga has been recovering from an ankle injury and has missed the run, alongside long term absentees Darren Randolph and skipper George Friend.

Preston come into the game a spot outside the playoff places in seventh, with a victory likely to propel the club into the playoff spots.

However, they would need to overcome their poor record against Boro in recent years. The Deepdale outfit have won just a solitary game against their opponents in 15 league games. In addition, Preston's manager has not won any home game against Boro in all competitions but could count on the presence of David Nugent, who has scored four goals in eight appearances against his former side.

This match has a score draw written all over it and Boro would most likely accept a draw as a positive result against a difficult opponent.