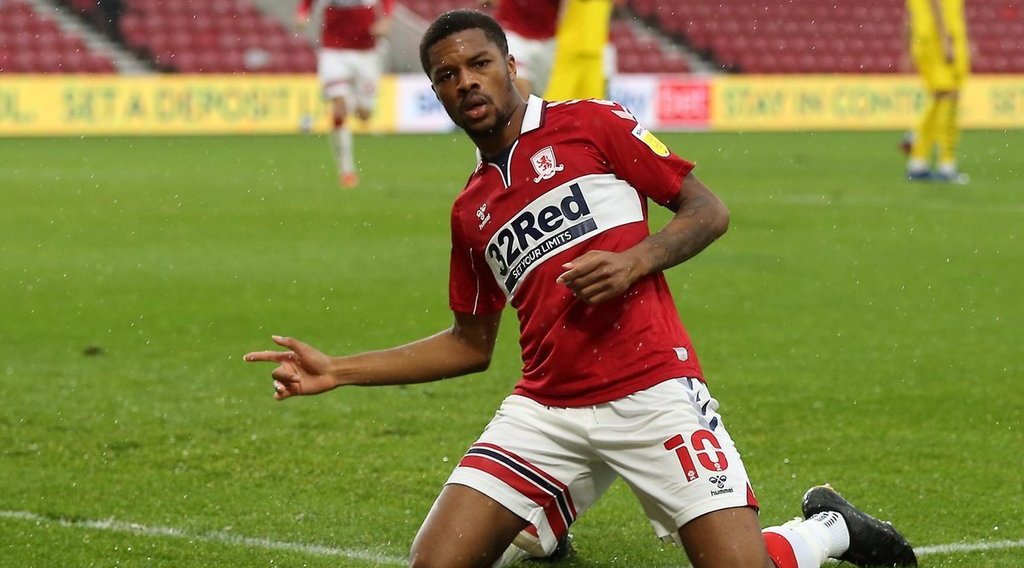 QPR favourites to sign out of favour Middlesbrough forward

Middlesbrough have made it clear to one of their forwards that he can leave the club, having failed to live up to expectations since he signed for the club in the summer of 2020.

QPR appear to be the favourites to sign Middlesbrough forward Chuba Akpom, who has been told he can leave the club when the transfer window opens.

Despite Akpom having a deal with Boro until 2023, with an option to extend further for 12 months, he has now become out-of-favour in the eyes of manager Neil Warnock.

According to reports, several clubs have been linked to the former Arsenal striker, with clubs like Millwall, Bristol City, and Charlton all interested in signing him, but QPR appear to be the favourites in the fight for his signing.

Akpom joined Boro for £3m from PAOK last summer, and he could only score five times and provided two assists in 38 Championship matches.