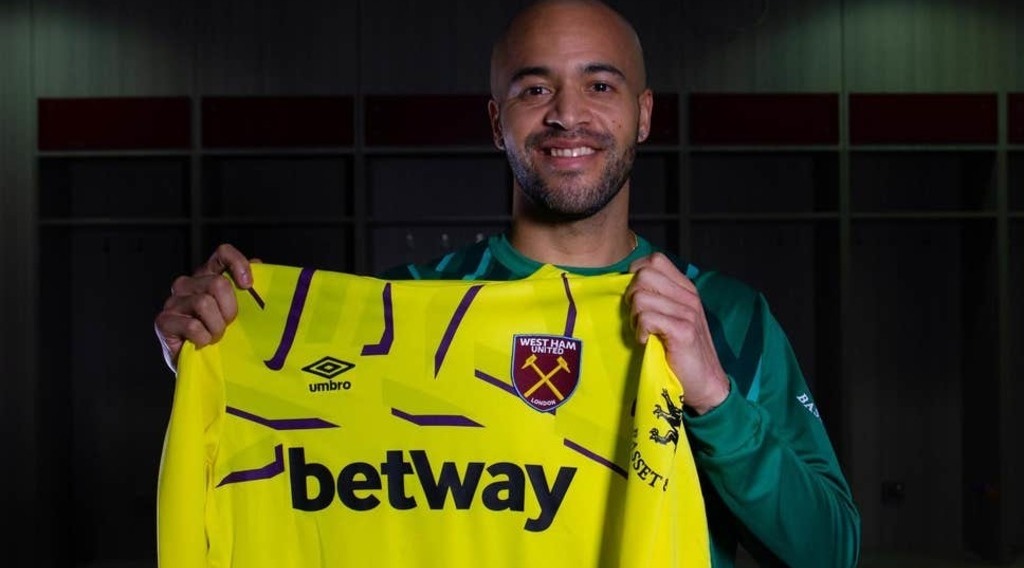 Middlesbrough have announced that goalkeeper Darren Randolph has completed a move to West Ham United.

According to the club, Randolph left Boro for an undisclosed fee believed to be around £4 million.

This announcement brings an end to one of the longest-running transfer saga in the transfer window.

There had been reports in recent days that the Hammers could pull the plug regarding the deal due to issues with his medicals.

Randolph has been restricted this season by injuries, with the player not playing for Boro since November due to a niggling thigh problem.

He's leaving Boro after making 112 appearances for the club and becoming a fans favourite.

The Irish international was impressive during his time at the club, winning the Player of the Year award last campaign. He was also voted into the EFL Sky Bet Championship Team of the year.

Randolph will be stepping into a West Ham team that is currently suffering from a goalkeeping crisis with first-choice stopper Lukasz Fabianski currently injured.

The 32-year-old has good experience in the Premier League and would be confident of nailing the number one spot.

Boro meanwhile are banking on academy graduate Aynsley Pears to take over as the first-choice stopper following an impressive run in the team.