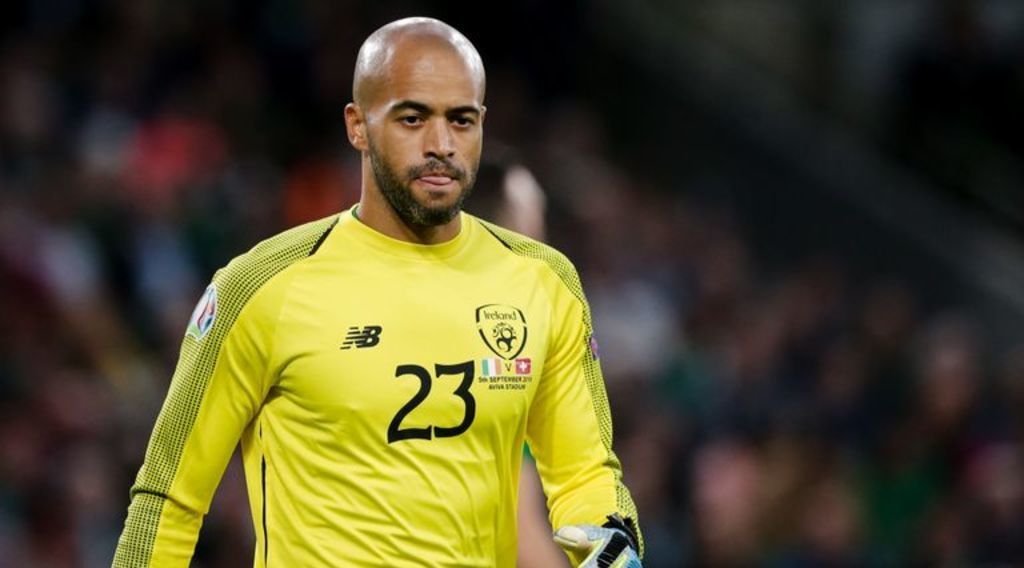 Randolph transfer lingers on as Woodgate hints on the player staying

The transfer saga regarding a potential move for Middlesbrough goalkeeper Darren Randolph to West Ham United continues to have more twists.

Latest reports claim that Randolph will travel with the Boro squad ahead of Tuesday's FA Cup replay at Tottenham.

It had widely been believed that West Ham United would announce the transfer on Monday with the player undergoing a medical last week.

However it appears that the club are having double thoughts regarding the transfer.

According to club insiders, West Ham are not convinced that the Irish stopper has fully recovered from the thigh injury that kept him sidelined since November.

The Premier League club are currently having a mini injury crisis in the goalkeeping position.

First choice goalkeeper Lukasz Fabianski has suffered a relapse of the injury that kept him out of action for three months.

This is said to have spurred the club to action with a £7 million bid for Cardiff stopper Neil Etheridge rejected by the Welsh club.

Middlesbrough manager Jonathan Woodgate commented on the speculations during his press conference ahead of the game at Tottenham, without giving any major hint.

"It's the longest medical I have ever known."

"I have had a few medicals myself and believe it or not I have passed a few. This has been unbelievable. We will see if it happens or not."

It is highly unlikely that Randolph would start at Tottenham, with third choice stopper Tomas Mejias likely to get the nod after his excellent performance in the first leg a week ago.