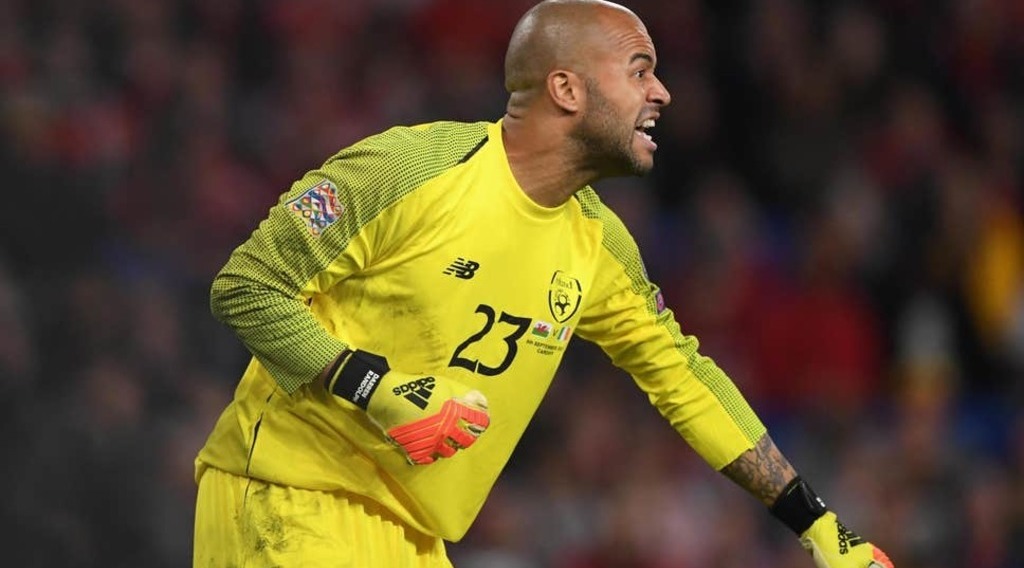 The highly anticipated transfer of Darren Randolph from Middlesbrough to West Ham United has hit a glitch.

Reports from West Ham claims that the transfer has been delayed over concerns of a thigh injury. West Ham remain keen to sign an established number two with Roberto Jiminez failing to impress earlier this season when Fabianski was sidelined with a hip injury.

Randolph is regarded as one of the best stoppers in the Championship and has been identified by the Hammers as an ideal fit for the club.

West Ham expect Randolph to be the backup stopper to current number one Lukasz Fabianski but are wary of signing an injured stopper.

Randolph has not played since late November after suffering a thigh strain, and there are concerns that the player could struggle with the injury this season.

Despite this, it is understood that personal terms are being discussed and the transfer is expected to be completed in the coming days. The 32-year-old is thought to be excited about a return to the London Stadium two years after making the transfer to Boro.

Middlesbrough meanwhile are not expected to sign a stopper with Aynsley Pears' recent form convincing the club that he is the right man to take over the number one spot at the Riverside.

Boro are expected to net £4 million as a transfer fee for the Republic of Ireland international.