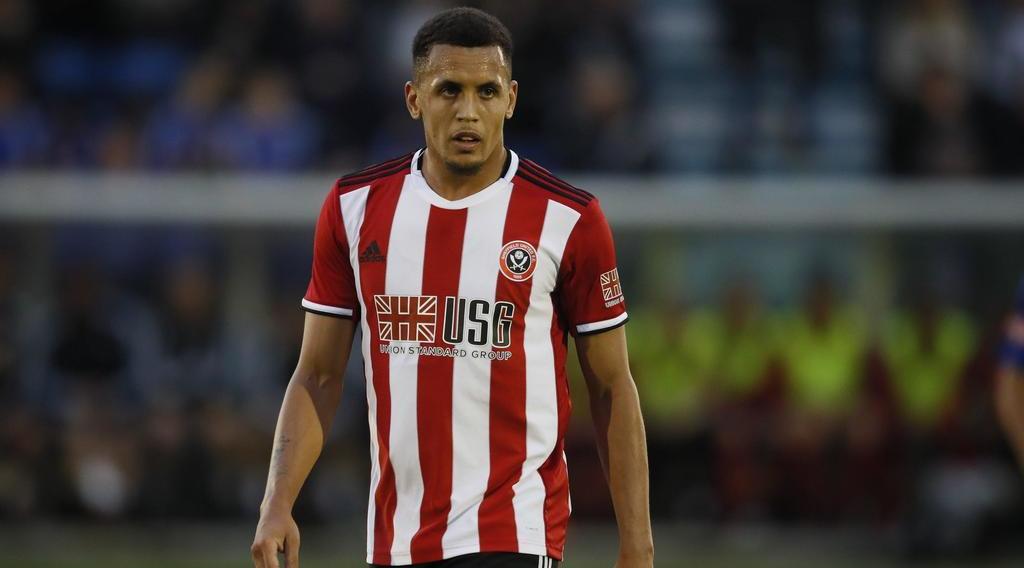 Ravel Morrison has joined Boro from Sheffield United according to BBC Sport, having agreed terms on January transfer deadline day.

He joins on loan for the remainder of the season, making Boro his ninth club in six years.

The former Manchester United, West Ham United and Lazio midfielder has been blighted by indiscipline and injury problems throughout his career.

However, the 26-year-old has been identified by Jonathan Woodgate as a ready-made replacement for Patrick Roberts who expected to miss 6-8 weeks of action due to a hamstring injury.

Morrison had been regarded as one of the brightest talents to come through the Manchester United junior ranks in recent times and Woodgate is hoping he can rediscover this form.

Boro are also closing in on signing Harold Moukoudi from St Etienne. The defender has been at Rockliffe Park today ahead of finalising a loan move.