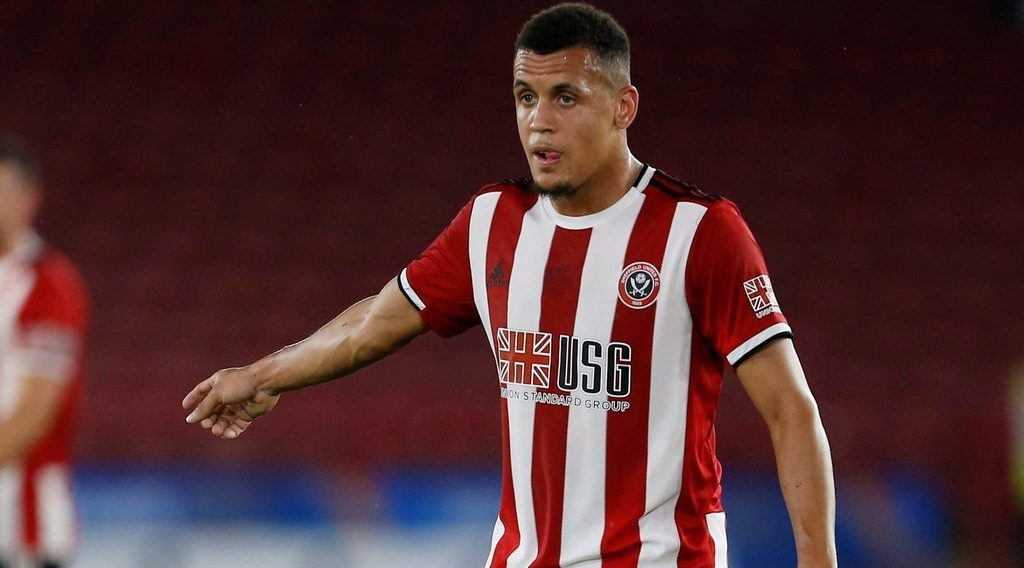 Ravel Morrison on the verge of joining Boro

Sheffield United midfielder Ravel Morrison is edging closer to a move to Middlesbrough according to reports.

It emerged yesterday that Ravel Morrison was a late transfer target for Boro and it looks like a deal is close to fruition.

Morrison endured a torrid first half of the season at Sheffield United with the midfielder unable to break into the first team.

Sheffield United boss Chris Wilder was unimpressed with the 26-year-old, granting him a solitary appearance in the League.

Boro manager Jonathan Woodgate is keen on the midfielder who has been unable to fulfill his initial promise as a youngster.

The former Manchester United, West Ham United and Lazio midfielder has been blighted by indiscipline and injury problems throughout his career.

Boro are offering him the chance to revive his career with a contract until the end of the season. Morrison has an agreement with Sheffield United that would see the club terminate his existing contract for a transfer to materialise.

Boro are in search of a playmaker following the injury to loan signing Patrick Roberts. Roberts is expected to miss 6-8 weeks of action and Morrison is an ideal replacement for the Scotland international.

Morrison could be a bargain signing for Boro if he can recapture his form under the watchful eye of Jonathan Woodgate.