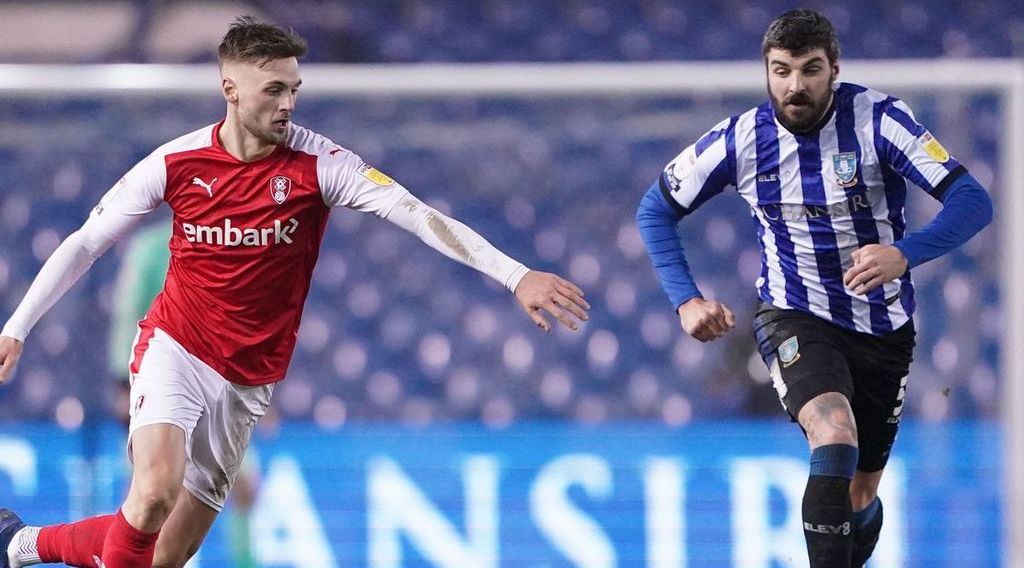 Lewis Wing opted to join Rotherham United on loan in the January transfer window due to a lack of regular playing time at Middlesbrough.

Rotherham United are reported to be interested in signing Boro midfielder Lewis Wing on a permanent deal after impressing them since joining them on loan in the last transfer window.

Wing has played nine matches for Rotherham, providing one assist. Rotherham are currently sitting 22nd in the Championship table and will hope to bolster their squad next season.

The 25-year-old left Middlesbrough after finding regular game time hard to come by. Wing only featured in 12 Championship matches for Boro before he left.

A move to Rotherham permanently in the summer looks to be his best bet at the moment, with Boro overloaded in midfield with George Saville, Paddy McNair, Jonny Howson, and Sam Morsy all ahead of him in the pecking order.