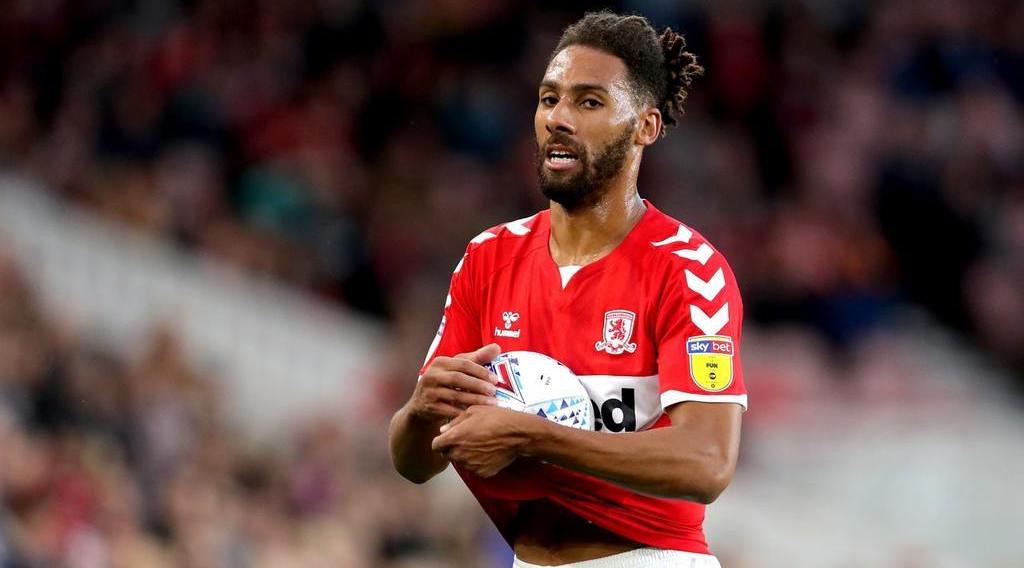 Ryan Shotton is on the verge of joining Boro's Championship rivals on Transfer Deadline Day.

The defender, who joined from Birmingham City for around £3 million in the summer of 2017, is set to complete his move back to Wigan Athletic.

With a reported fee of £1.6 million, Ryan Shotton returns to the club where he spent a three-month loan spell in 2013.

In that time, he made 14 appearances, scoring once for the Latics.

The 30-year-old played the full 90 minutes for Boro in the 3-3 draw with Luton Town on the opening day of the season and was a regular in the first team last season.

Jonathan Woodgate feels like he has adequate cover in defence with the likes of Daniel Ayala, Dael Fry, George Friend, and Nathan Wood.