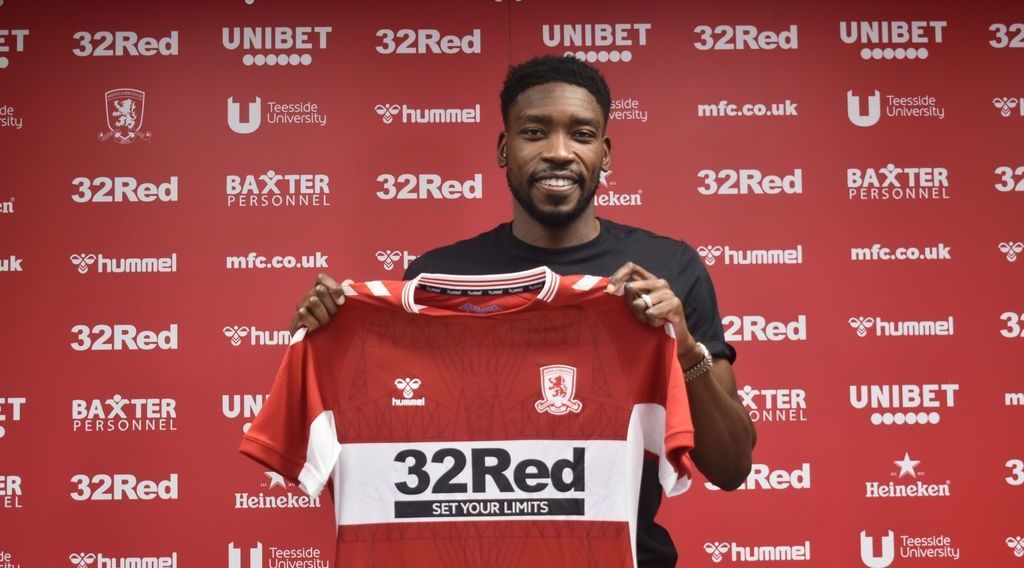 Sammy Ameobi joined Middlesbrough on loan from Newcastle back in 2013, but he is now back again after securing a move to the Riverside.

After Nottingham Forest released Sammy Ameobi, Middlesbrough manager Neil Warnock has grabbed the opportunity to sign the former Newcastle man with both hands. Ameobi will be at the Riverside Stadium for the next two years.

The 29-year-old winger is expected to slot straight into the team, and the fans will expect him to make an immediate impact.

He has explained the reason why he chose Boro over other clubs.

"Hopefully, I've come back a man, I've matured a lot, developed my game, and I feel that's something that can help Middlesbrough."

"I spoke to the manager. I know what type of manager he is. His experience speaks for itself. I'm excited to work for him."

"I know a lot about the club and history, the quality of the facilities and the team. I've played them a few times over the years, and I know what a good side Middlesbrough are."

"The North East is a hotbed for football, and that's something I love. I love the intensity of the fans."

"When I spoke to him, I had that clear vision and insight into what he was focusing on and trying to achieve. That was one of the factors that drew me back to Middlesbrough."

Ameobi signed two years with an option for another one, but he must immediately impact the team as Neil Warnock aims to secure promotion to the Premier League next season.