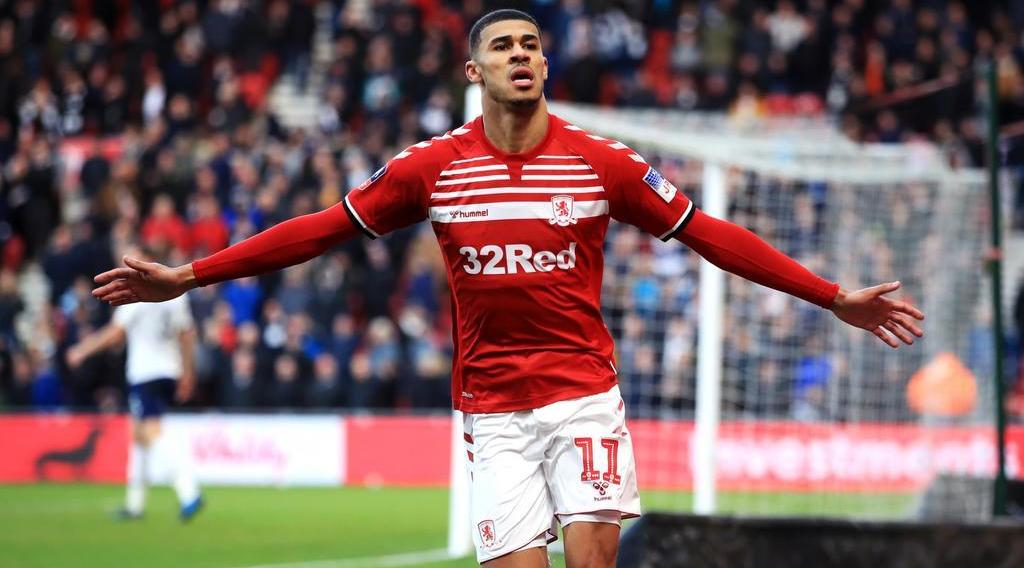 Ashley Fletcher is attracting interest from Premier League side Sheffield United who are set for a return to the Championship after two years.

According to reports, Premier League side Sheffield United are interested in signing Middlesbrough star Ashley Fletcher. The 25-year-old has been at the club since 2017, and with his current contract expiring this summer, he may be on his way out of the club.

They are most likely going to fancy their chances of bouncing back immediately by fighting for promotion next season, and they will need all the players possible. They've now been linked to signing Ashley Fletcher, a player who has shifted negotiation of a contract renewal at Middlesbrough until the end of the season.

With Chris Wilder leaving Sheffield United, it remains to be seen if they can lure a player like Fletcher to Bramall Lane.