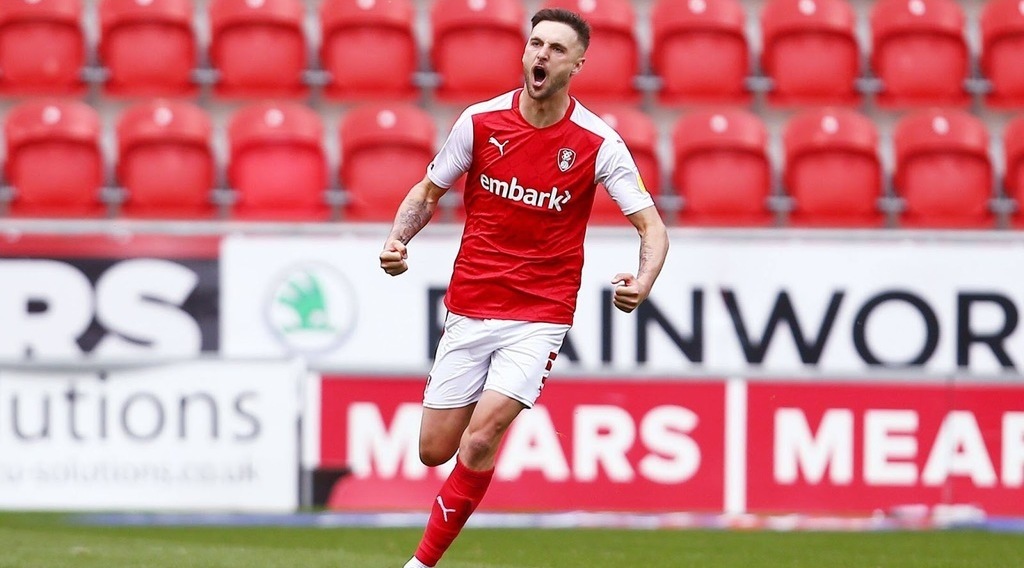 Hull City, Peterborough United, and Sheffield Wednesday have all been reported to be interested in signing Middlesbrough midfielder Lewis Wing, but a key figure at Rotherham United has cast doubt on the possibility of the 26-year-old signing for a League One side.

Sheffield Wednesday are on the verge of missing out on a move for Middlesbrough midfielder Lewis Wing after Rotherham United manager Paul Warne revealed his doubt that Wing will play in a league lower than the Championship.

"If we were still in the Championship and were able to take him on a season's loan I would love to," Paul Warne said.

"If we weren't fortunate with our status, I cannot see Lewis wanting to play in League One, and nor should he. He's a Championship midfielder in my opinion."

This could be good news for Peterborough United or Hull City after they both secured promotion to the Championship last season, and they now have the chance to sign the 26-year-old in the summer transfer window.

No one knows Neil Warnock's plans for Wing, but we can all guess that if a suitable deal comes in for him, Middlesbrough might allow him to leave.