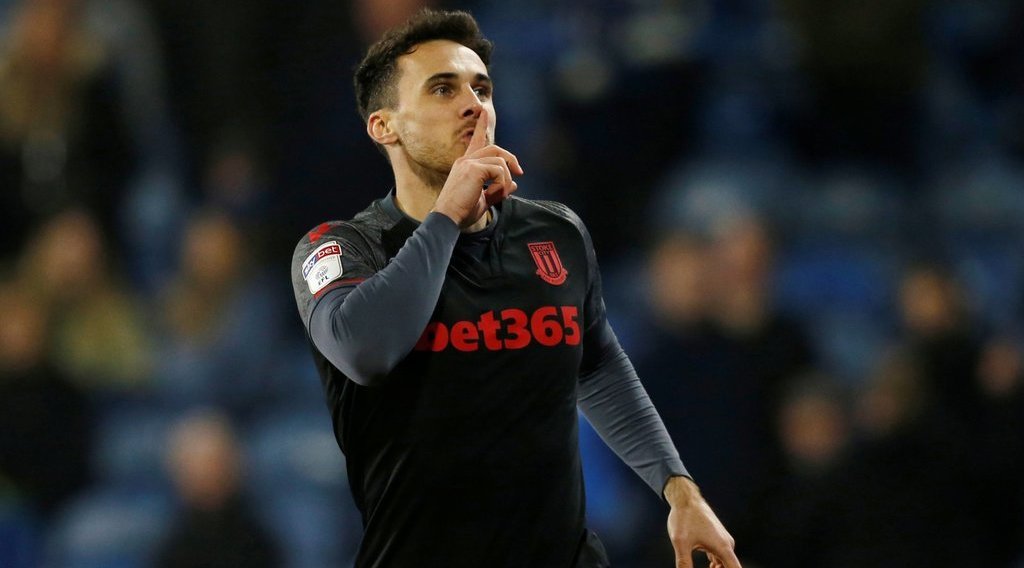 Sheffield Wednesday are reportedly leading Derby County and Middlesbrough in the race for Lee Gregory from Stoke City.

Lee Gregory played the second-half of last season on loan at Derby County, scoring three goals and providing one assist in 11 matches.

The 32-year-old who signed for Stoke City in 2019 has only played 50 times for the Potters.

He is now in contention to leave the club, and he already has a series of admirers. Middlesbrough and Sheffield Wednesday are interested in him, but Derby County are also keen to re-sign him.

Gregory's contract with Stoke City will expire at the end of this month, and he is unlikely to be offered a new deal. Reports have confirmed that Sheffield Wednesday are leading the race to sign the forward in the transfer window.

Sheffield Wednesday were relegated from the Championship in the just-concluded season, and Gregory may want to rethink before deciding to join the League One side. The chances of Boro signing him are not over just yet.