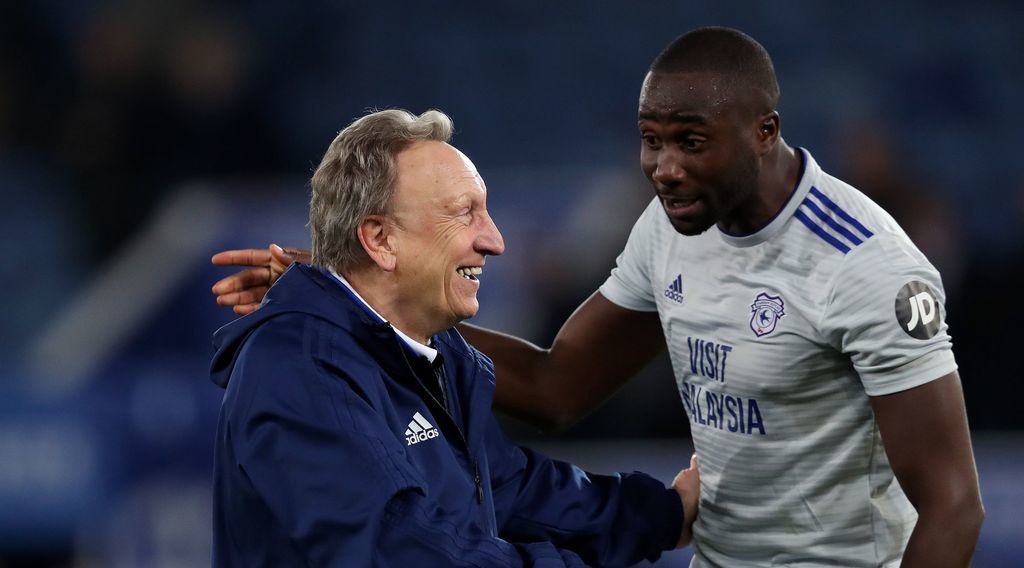 Sol Bamba has been training with Middlesbrough, and there is a possibility that he could sign for them on a permanent deal.

Middlesbrough boss Neil Warnock has reportedly offered Bamba a chance to sign for Boro permanently, but it depends on the condition that the 36-year-old can prove his fitness.

Bamba is currently trying his best to take the opportunity to play for at least one more year, and to eventually pay back Warnock by helping him in the upcoming season.

When asked concerning making a permanent move to Middlesbrough, Bamba said "If I said to you it hasn't been discussed, I'd be lying, and I'm not a liar."

"We're just waiting to see and taking one step at a time. The gaffer knows me; I know him. He knows I'll get as fit as I can, and I'll help him, and he knows I can do a job. But first and foremost, I have to feel right and get fit. We'll see what happens."

He added: "It's been well documented. I said I wanted to do another year, but I won't do it if I don't feel OK, and I won't do it for the sake of it. I want to do it right."

"Right now, I feel good. That's the most important thing. At the minute I'm just training, we'll see how my fitness is."

"If I get another opportunity to do another year, I will do it; if not, I will go straight into coaching. I'm doing my badges. If I have to stop, I will stop and start my journey as a future manager."

If everything goes right, Bamba will play for Middlesbrough in the upcoming season. His wealth of experience will most certainly help the team.