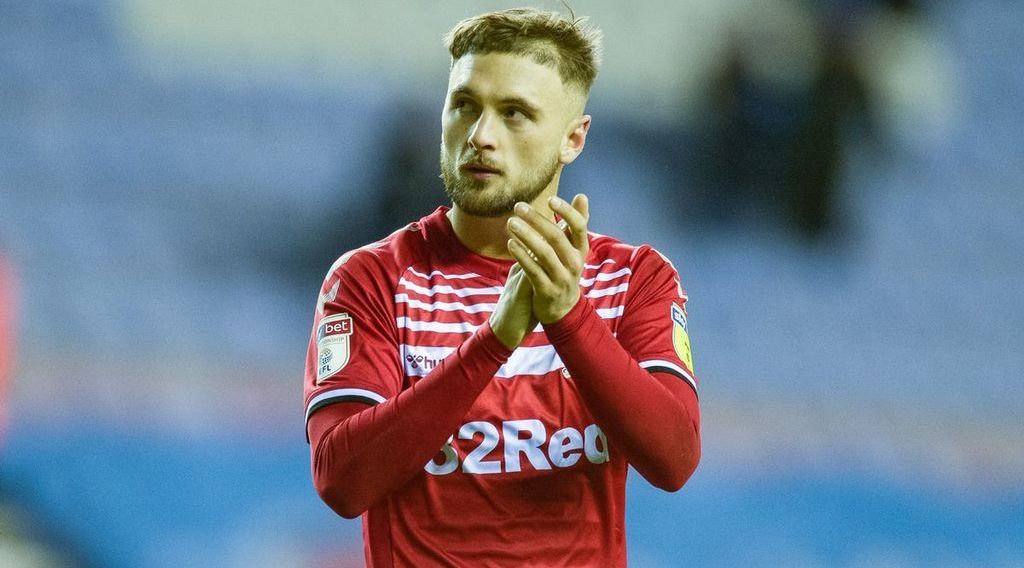 Middlesbrough midfielder Lewis Wing has been linked with a summer move to Premier League side Southampton.

According to reports from local media, the 24-year-old has been monitored by the Saints following his successful spell in the team this campaign.

Lewis Wing has been one of regulars in the lineup for Boro this season, having made 31 appearances in all competitions and is regarded as one of the important players in the first team.

The midfielder has developed into a player that chip in with goals from the midfield. Wing has netted six goals this season from central midfield, which places him at the top of the scoring chart for players in his position.

It is understood that Southampton face competition from Bournemouth, Brighton, Burnley and Newcastle United for his signature.

Boro are thought to be interested in securing his long-term future but would be willing to sell for the right price.

Boro are currently undergoing a poor run of form, without a win in nine matches. Boro fans will be hoping that Wing is able to contribute to the club's quest to avoid a relegation scrap.

The summer transfer window promises to be a big one for the 24-year-old and this could be his last season at the Riverside Stadium.