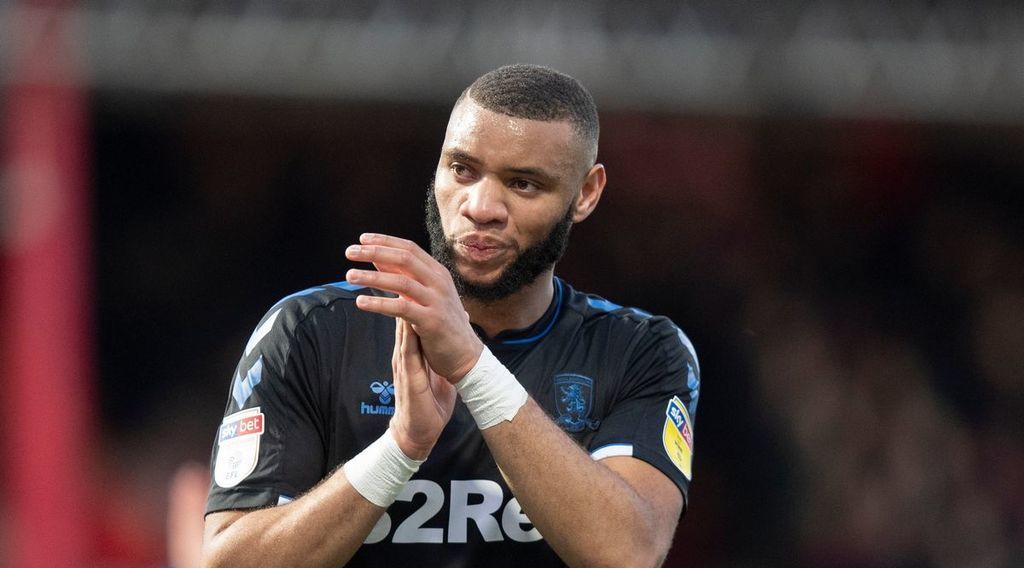 St Etienne are open to selling Harold Moukoudi to Boro according to reports from France.

French news outlet Le 10 Sports revealed that St Etienne are hopeful that the player performs well at the Riverside, as this would prompt a transfer for the defender.

Moukoudi is regarded as an exciting prospect in French football and made just 11 appearances for St Etienne before his move to Boro in January.

Since arriving at Boro, Moukoudi has made two appearances and has impressed pundits and teammates with his ability.

The 22-year-old has displayed his ability on the ball and has added height to the backline.

He was in the action on Tuesday night at Wigan, scoring an unfortunate own goal.

Boro do not have an option to buy in his loan contract, but St Etienne are ready to sell for the right price.

Moukoudi is valued at around £4 million and this is a value that Boro could pay for his services.

Moukoudi was part of a busy transfer window for Boro which saw the likes of Patrick Roberts, Lukas Nmecha, Dejan Stojanovic and Ravel Morrison arrive at the Riverside.

Boro next face Luton Town on Saturday and Moukoudi will be looking to continue his impressive form.