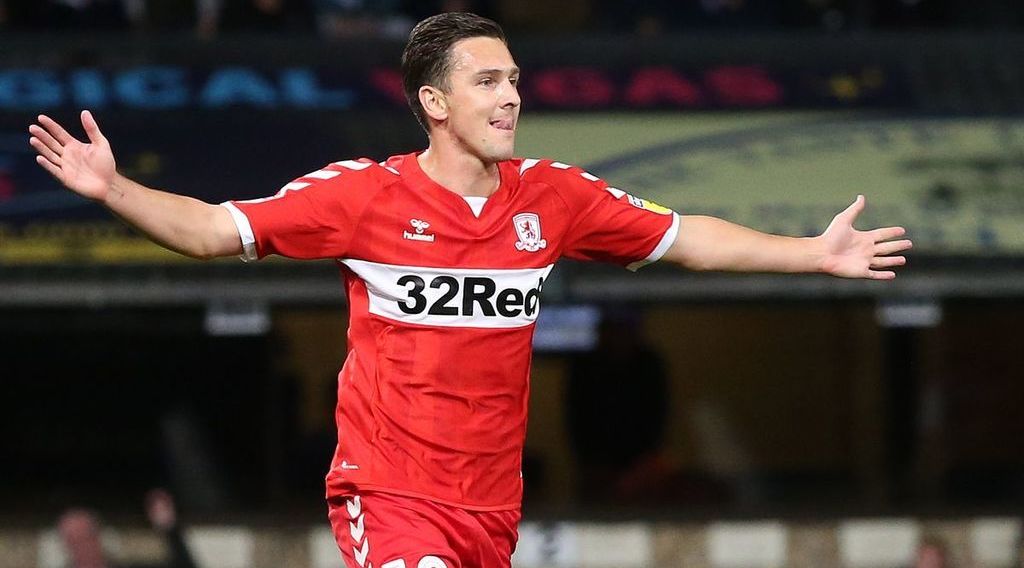 Stewart Downing opens up on second spell at Boro

Stewart Downing, who went from being a club legend to suffering boos from own supporters, has opened up on the relationship between him and former manager Aitor Karanka.

Even though Stewart Downing’s return to Middlesbrough was a big moment for the club, the winger’s second spell was marred by several issues.

The former winger had a fallout with Aitor Karanka in 2015, and there was widespread discontent amongst fans towards the player and his attitude. Downing has tried to clear the air by claiming that Karanka’s ability to play the media had a strong influence on the perception surrounding the player.

"I had my mates pulling me (saying), 'You've fallen out with Karanka'. I was like, 'Who's telling you this, where's this coming from, is it someone from the club, is it him?'."

"Because he is very clever, Karanka, he can play the media. He had a woman working for him, some media girl, who was, I know, ringing local papers to say, 'Tell them Downing's a bad influence'."

"They were telling me, so I'm thinking, 'What game are you playing here, just win football matches, just do your job'."

Yet, the poor relationship with the manager continued and Downing’s voice fell on the wayside. The downfall of Gaston Ramirez certainly did not help matters, with Downing especially critical of him.

"I said, 'I'll tell you now, we'll lose at Stoke tomorrow, not because I'm not travelling, I could travel and we might lose, but because you can't carry passengers in the Premier League. It's hard enough going with 11 players, we're a newly promoted team'."

"And look what happened, we got beat 2-0, he takes Ramirez off at half-time, game over. I think when he came in from then he looked defeated."

Downing went on to reveal that though Garry Monk’s reign also did not start well for him on a personal level, having being told he was not part of Monk's plans.

"How can you make a judgement on a player without seeing him even train?"

"I got in his office, we spoke for an hour, he was basically bigging me up (saying), 'I played against you, you're a good player, (you) played for Liverpool'."

Then he said right at the end, 'But I don't think you fit in my system'. I said, 'Right, okay, why not? (He said) I want dynamic players'.