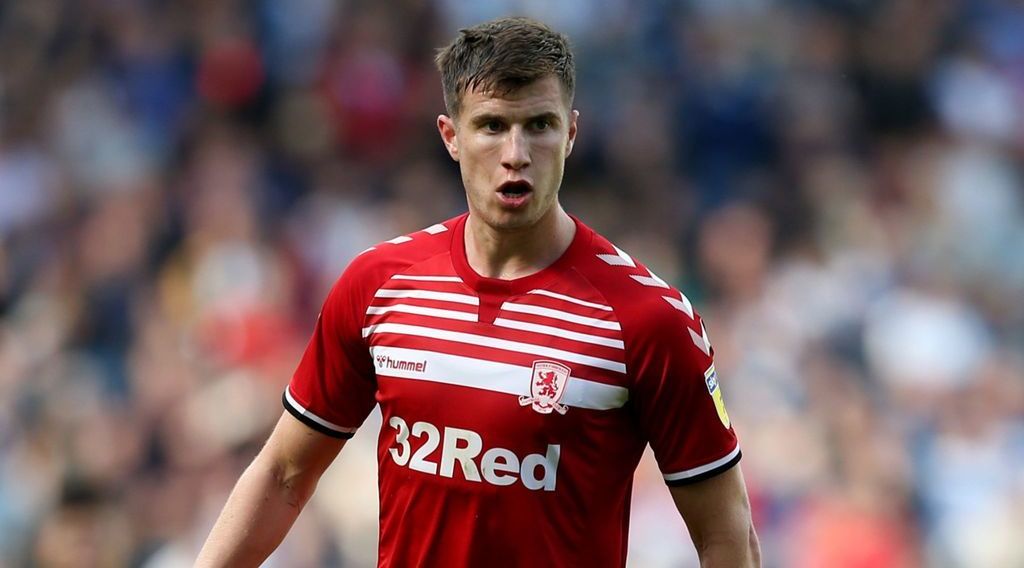 Stoke City are eyeing up a move for Boro's Paddy McNair having secured Championship survival yesterday.

Stoke manager, Michael O'Neill, has set his sights on signing McNair in the summer transfer window according to The Sunday Life.

Michael O'Neill knows Paddy McNair from his time as Northern Ireland manager and has made the defensive midfielder a target for a summer move. Norwich City's Northern Ireland international Jamal Lewis has also been linked with a move to The Potters.

McNair signed for Boro from Sunderland for a fee of £5 million in June 2018 and is half way through a four-year contract at the Riverside Stadium.

He was one of Michael O'Neill's favourite players at international level, with his versatility to be able to play in defence or midfield.

Since Jonathan Woodgate's sacking and Neil Warnock taking over at Boro, McNair has found himself out of favour.

McNair was linked with a move to Stoke City after Sunderland were relegated to League One and Boro would be looking to make back the £5 million they spent on signing him if he were to leave this summer.