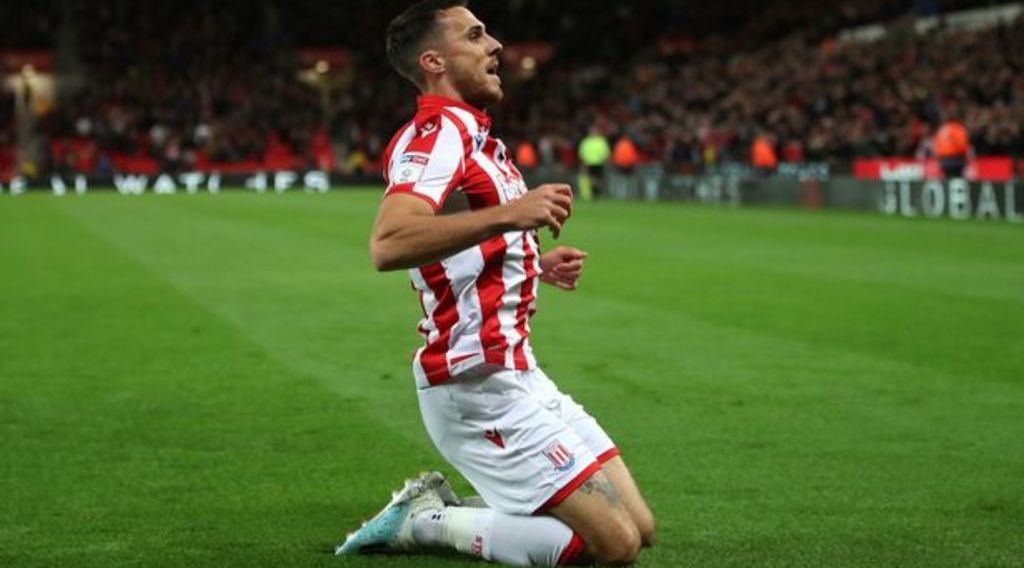 Middlesbrough have been linked with a move for Stoke City forward Lee Gregory.

The Daily Mail claims that several Championship clubs, including Birmingham City, Cardiff City, and Boro are interested in the 31-year-old.

Gregory has struggled at Stoke City since arriving on a free transfer from Millwall in the summer.

He has fallen down the pecking order, with Sam Vokes and Tyrese Campbell the preferred options.

It is understood that Gregory would be allowed to leave Stoke City on loan for the rest of the season as the player is keen on first-team football.

Middlesbrough are one of the lowest scoring sides in the Championship, and that has been a reoccurring problem for the club.

Boro boss, Jonathan Woodgate, has spoken on his desire to bring attacking reinforcements and Gregory could be the ideal fit for the club.

Gregory is a proven scorer, possesses a good work rate and does not command huge wages.

He would be a good addition to the attack with Britt Assombalonga linked with a move to Aston Villa.

The former Halifax forward has made 24 appearances for the Potters, scoring four goals in all competitions.

With less than two weeks left in the transfer window, it will be interesting to see if he ends up at the Riverside Stadium.