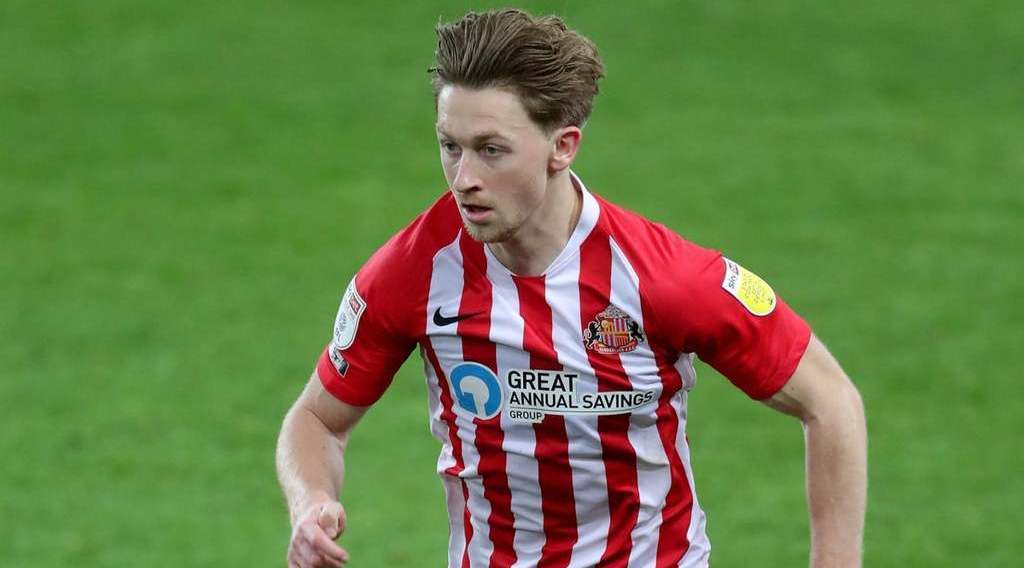 Middlesbrough are trying to ensure they have a big enough squad to mount a challenge for promotion next season, and they are still very much interested in signing a left-back from Sunderland.

Sunderland are still keen to see left-back Denver Hume remain at the club for next season, and they are hoping to get him to sign a new deal following the expiration of his previous deal.

However, Middlesbrough have been interested in signing him this summer, making it difficult for the Black Cats to convince him to stay.

The 22-year-old played 24 times for the League One side last season, scoring one goal and assisting another two.

Sunderland boss Lee Johnson has now given a hopeful response when asked about Hume's future, claiming they will soon find out.

"At the moment, the state of play is just that there is no agreement in place," Johnson said.

"I think there's a will there at both ends, but at the same time, there is a bit of a gap."

"He's not quite on the open market because we are able to get compensation, but effectively he is open to offers. So it's been a bit of a sticky one either way, but we are hopeful of a resolution either way relatively shortly."

Boro may not be interested in signing Hume, although they are trying to allow Hayden Coulson to leave the club this summer. However, if Neil Warnock can get a swift deal for the 22-year-old, he will not be a bad signing.