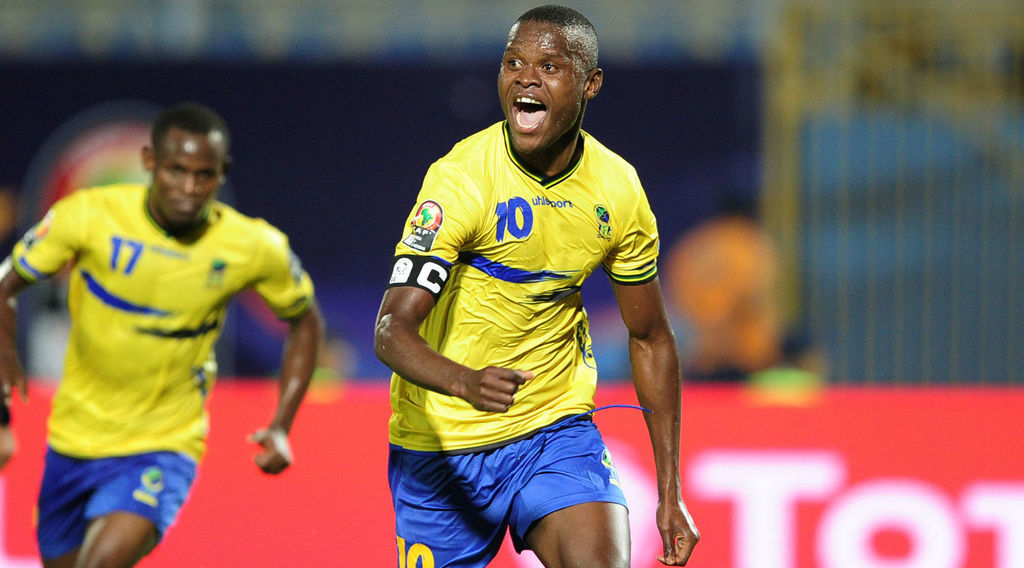 Tanzania captain a target for Boro

Middlesbrough FC are latest English club to show an interest in the 26-year old forward.

Boro are reportedly the latest team to join the race for the signing of Tanzania captain Mbwana Samatta in the summer transfer window.

The 26-year old forward plays for Genk in the Belgian First Division A, having joined from DR Congo's TP Mazembe on a contract through to the end of the 2019/2020 season.

According to The Northern Echo, Boro have joined the likes of Watford, Burnley, Leicester City and Cardiff City in the chase for the £12 million rated striker.

The Tanzania captain, currently playing in the African Cup of Nations, scored 32 goals in 51 appearances for Genk last season across all competitions.

Reports suggest Cardiff City had a bid in the region of £13 million rejected in the January transfer window, with Genk looking for an even more substantial offer in the current transfer window.