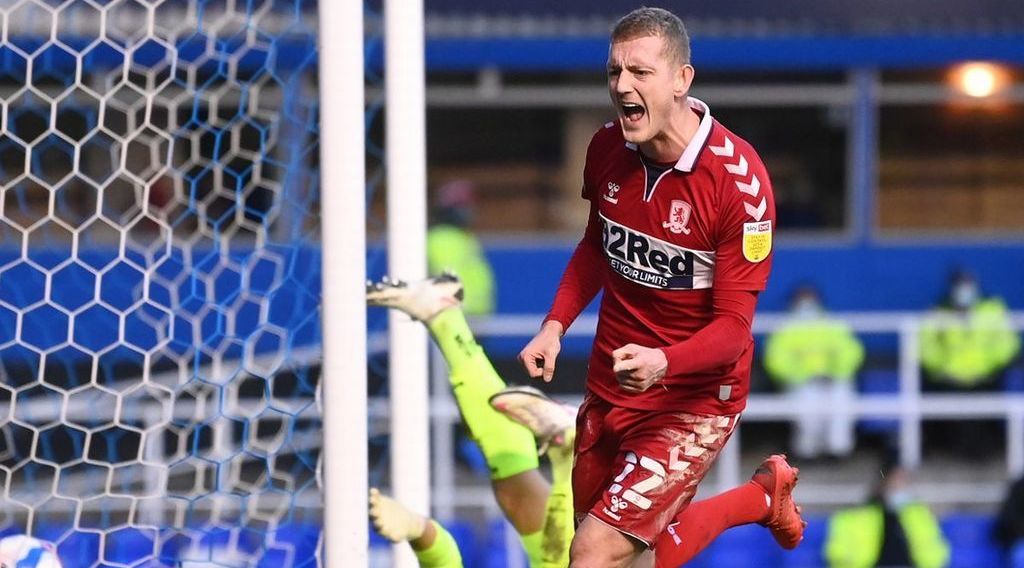 George Saville rejoined Millwall from Boro yesterday, and Neil Warnock has revealed the reason behind the move.

The 28-year-old scored six times and provided four assists in 42 Championship matches for Boro last season, helping the club finish in the top half.

He has now been allowed to leave, returning to Millwall for an undisclosed fee after three years. He has joined the Lions on a long-term deal.

Boro boss, Neil Warnock, has revealed the reason behind sanctioning his exit from the club, claiming that the Northern Ireland international left for personal reasons.

"There is a lot of reasons without going into too much detail," Warnock said.

"He's only got one year left, and he was on good money, but I've got a lot of time for George. He had his critics, but from a manager's point of view, he never let me down very often."

"He had family problems during the season, which I don't know how he coped with."

"I won't go into detail, but he's amazing, and his wife coped very, very well coming from London and with her family."

"I thought it was only right to try and help him get fixed up in London so that his wife had support and he can go and enjoy his football, and it's worked out really well."

"I like [Millwall manager] Gary Rowett, and I think he's going back to a club he knows. His family is going to be settled, and he desperately needed that to happen, so it was more to do with the personal thing rather than the football side."

"We wouldn’t have been able to offer him another contract on what he was on, but I would've definitely had him, but I thought it was the right thing for him to do from a personal point of view."

The 72-year-old also suggested that it is a chance for someone else to come in.

"Also, I want to freshen things up as well, so it's bringing players in that you want just to change it around, and that's why with George going, it leaves an opportunity for somebody else to come in."

The most important thing for Middlesbrough fans is that someone else will come in. But they have to hope it will be someone better than Saville in terms of performance.